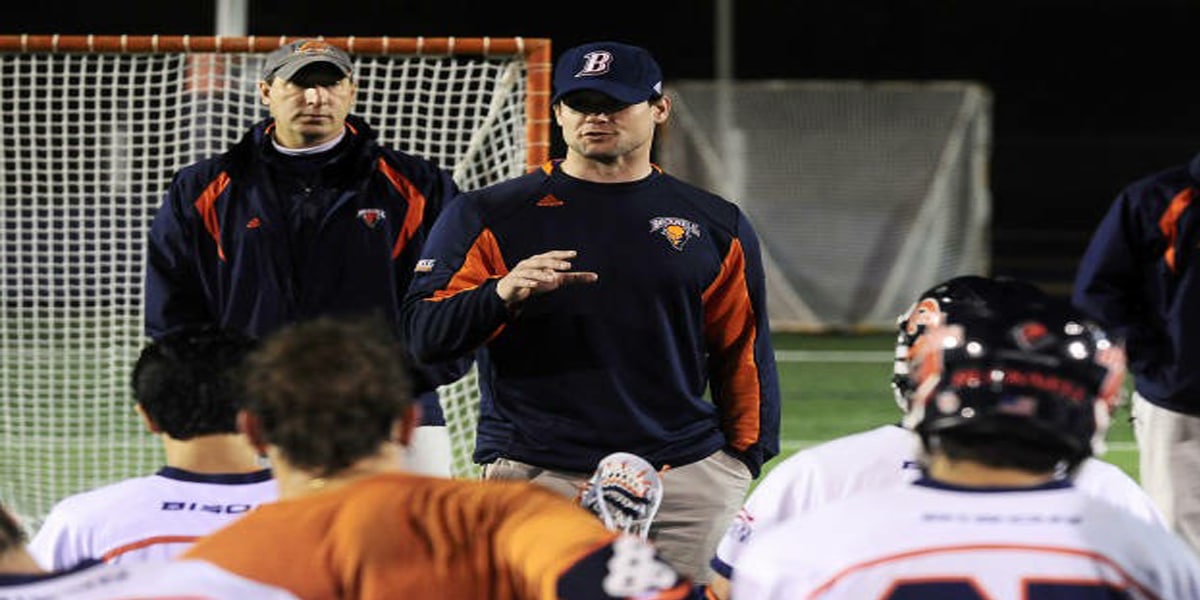 “Nick is going to be a great addition to a team that has enjoyed a high level of success within the program’s history,” Coleman said in a news release. “We’re excited about him joining our coaching staff, and he is exactly the type of strong leader we were hoping to continue moving our program forward. He’s an accomplished player and coach, but more importantly, he possesses the vision for building a nationally-recognized culture of excellence.”

Nick comes to Whittier after serving as the defensive coordinator and recruiting coordinator for NCAA Division III North Central College in Illinois. There the team finished 10-4 in its inaugural season and wrapped up the year second in scoring defense (6.0 goals per game), third in caused turnovers per game (13.7) and 14th in clearing percentage (.873) within NCAA D-III. 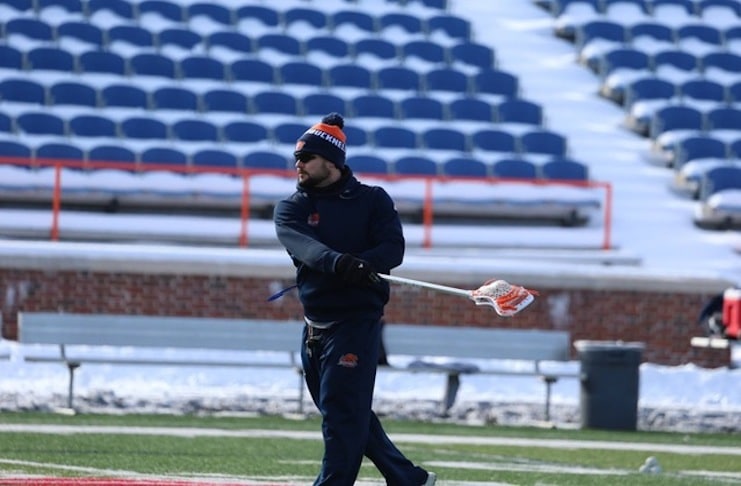 Before North Central, Nicholas Marks was an assistant coach at Bucknell University for five seasons where he served as defensive coordinator while also coaching face-offs and goalies. There the team made five Patriot League Tournament appearances and earned two Top 20 National rankings and achieved wins over Cornell, Penn State, Drexel, Albany, Navy, and Brown.

Marks is a graduate of Bucknell (’08), where he earned a dual Bachelors of Arts in Classics and History. There he was also a four-year starter for the Bison and team captain. Following his collegiate career he played for the Ohio Machine (MLL), Chicago Machine (MLL) and Chicago Shamrox (NLL).

“I would like to thank Rob Coleman, his staff, the alumni, and most importantly the players for this amazing opportunity,” Marks said. “My wife and I could not be more thrilled to be a part of the Whittier College community. I am eager to continue the traditions of success and excellence in the Whittier men’s lacrosse program. I look forward to leading these fine young men in their athletic and academic endeavors. Go Poets!”