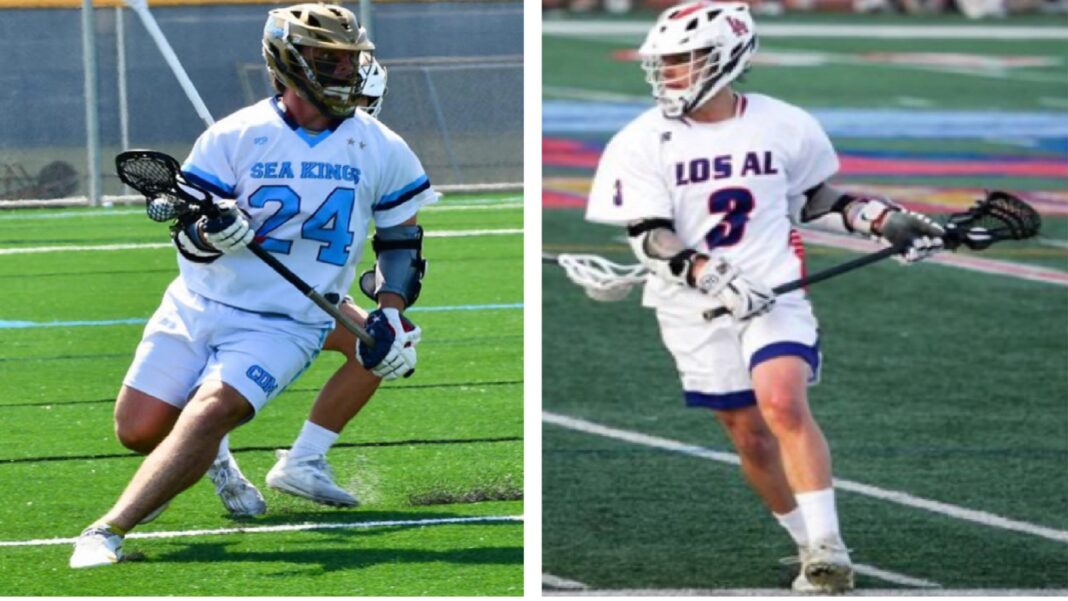 CdM coach G.W. Mix took home the league’s coach of the year for for guiding his team to a perfect 5-0 record in league play. In addition to winning the league title, Mix helped the Sea Kings advance to the CIF-SS Division 1 semifinal where the lost to eventual champion Loyola.

Jake Black of Los Alamitos, Alex Chanawatr of CdM and Charlie Durante of Newport Harbor were named the league’s scholar athletes not only for their excellence on the field, but their excellence in the classroom.

The 2021 All Sunset League boys lacrosse teams are presented down below.