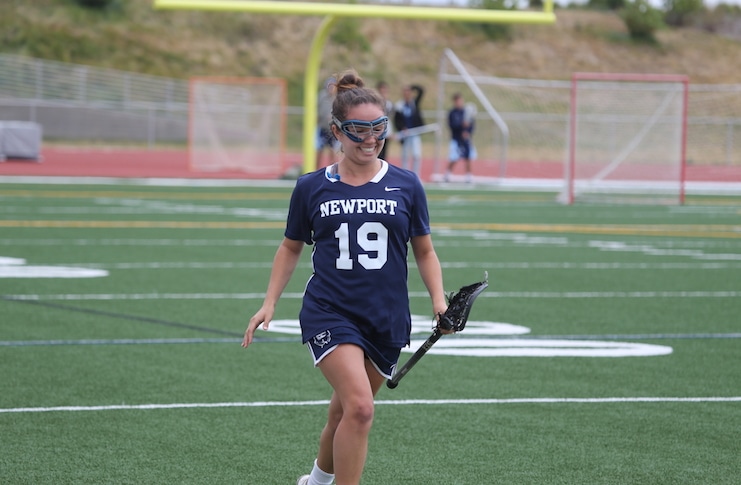 “She is a scrapper and a fighter with an aggressive defensive style that will translate well to a more permissive NCAA Lacrosse environment,” Newport Harbor coach Matt Armstrong said.

Skytte appeared in 17 games for the Sailors this season and finished with nine groundballs and three takeways.

“What is most exciting about watching Amber play is that she is liable to “break out” at any given moment–with a gritty defensive stand, a strong check and turnover, or a sprint through the midfield to cage,” Armstrong said.

“It’s been a pleasure watching her grow as a player and as a person, and I am excited she is playing locally so that I can continue to watch her on the field,” Armstrong said.

Chapman went 11-7 overall and 7-3 in the Southern California Intercollegiate Athletic Conference this season. Chapman advanced to the SCIAC tournament finals after beating Occidental College 17-10 in the semifinals, but lost to Claremont-M-S 18-9 in the final 18-9.