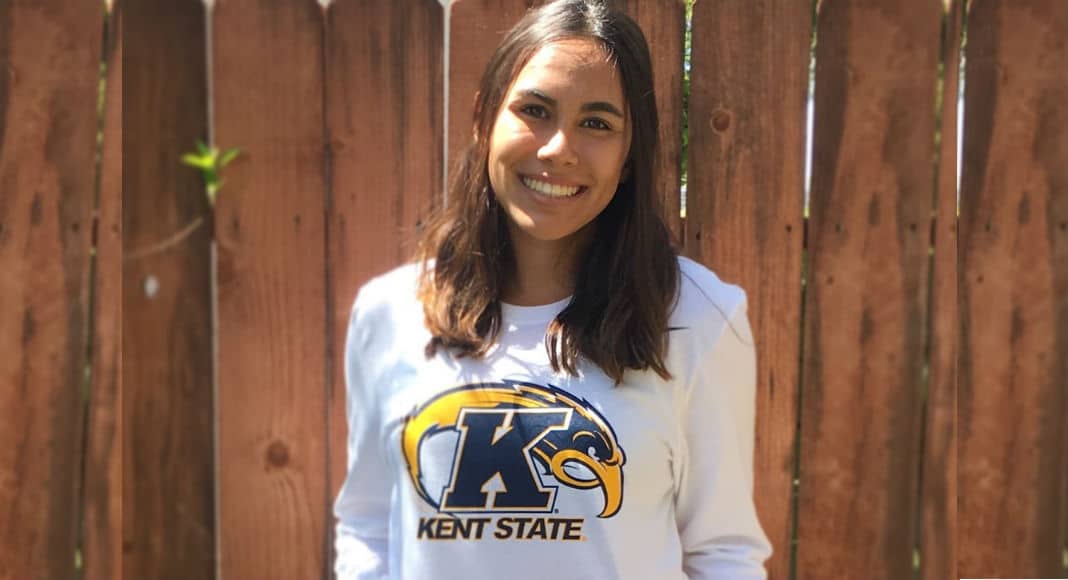 Newport Harbor girls lacrosse player Delaney Knipp has committed to play NCAA Division 1 women’s lacrosse at Kent State University. The announcement was made on Tuesday on her Instagram account.

“Beyond excited to say that I get to play four years of Division 1 lacrosse at Kent State University! I am so grateful for my coaches, teammates, family, and friends for supporting me throughout this entire process, go Golden Flashes,” Knipp said on Instagram.

Knipp has had a breakout season for the Sailors this year, scoring 37 goals this season compared to two last season, and picking 32 ground balls compared to 23 last season. She is second on the team in both statistical categories.

“When I was first looking into what I wanted in a school, I had a few boxes on the checklist, that was somewhere out of California, somewhere I can try something new, and have a fresh start, be a new person. When I first started researching Kent State, I realized it kind of checked all those boxes that I was looking for,” Knipp said.

Newport Harbor coach Brooke Martini sounded off on Knipp, saying that she is a coach’s dream and that she’s come a long way.

“She’s a hard worker, she’s dedicated, she puts in the extra work and she’s so confident and stays so poised with the ball which makes her so unstoppable,” Martini said.

Kent State will play its first season of lacrosse in the 2018-19 academic year.