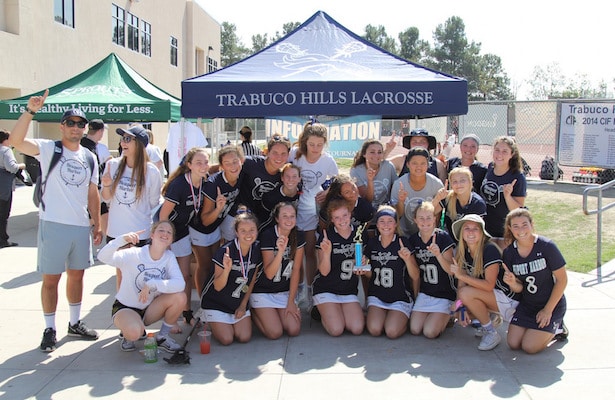 Trabuco’s Sticks & Stones, in its ninth years, hosted 30 JV teams from across the region competing in four groups: Here’s how they went:

Here’s the 2016 All-Tournament Team for the 2016 Sticks & Stones JV tournament, as chosen by coaches:

MVP: Amber Skytte of Newport Harbor!… then, in alphabetical order: