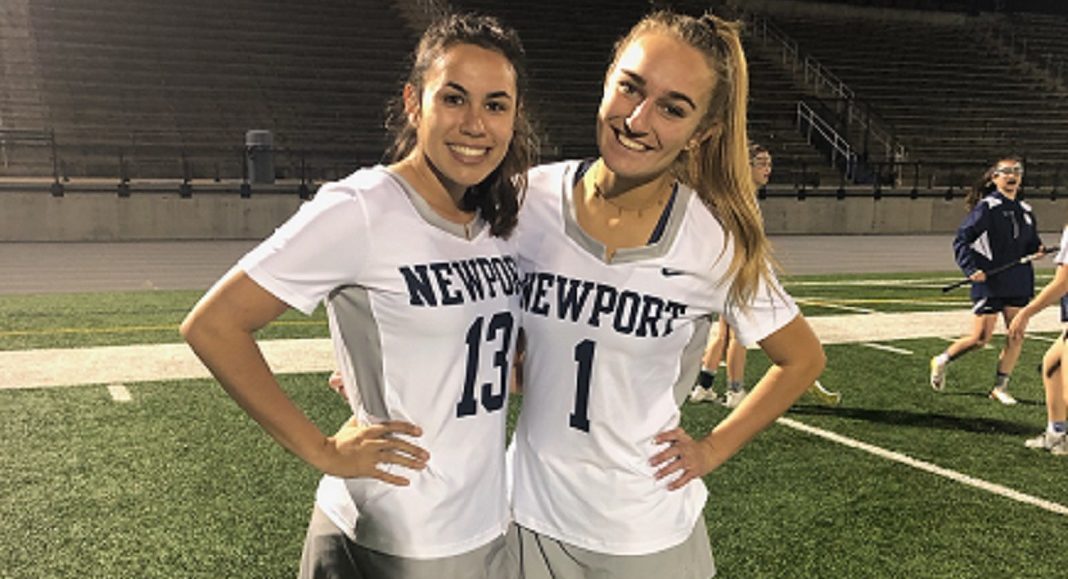 Delaney Knipp and Zoey Palmquist have been named co-captains for the 2019 Newport Harbor girls lacrosse team. The announcement was made by second year coach Brooke Martini.

Knipp, a senior who has committed to Kent State, was second on the team in goals last season with 44 and tied for second in assists with eight.  Knipp has played on varsity for three years.

Palmquist, a junior who will be playing on varsity for the second straight year, totaled three goals and two assists last season.

The Sailors open their season tonight at home against Mater Dei at 6:30 p.m.