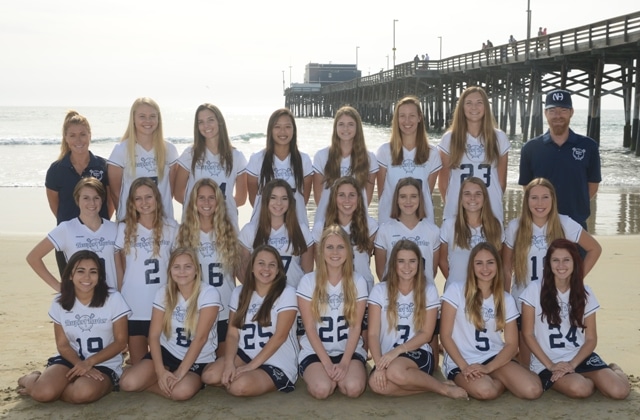 Newport Harbor sophomore goalie Jade Rettig, who has played in only two varsity games, recorded her first shutout in the win. It was Newport Harbor’s first shutout since 2009, when the Sailors blanked Peninsula of Palos Verdes, 8-0.

Next up for the Sailors is reigning Southern Section champion Mater Dei on Thursday at 6:30 p.m. at Estancia High School. For Yorba Linda, the Mustangs’ play Woodbridge (0-1) at home at 5:30 p.m.