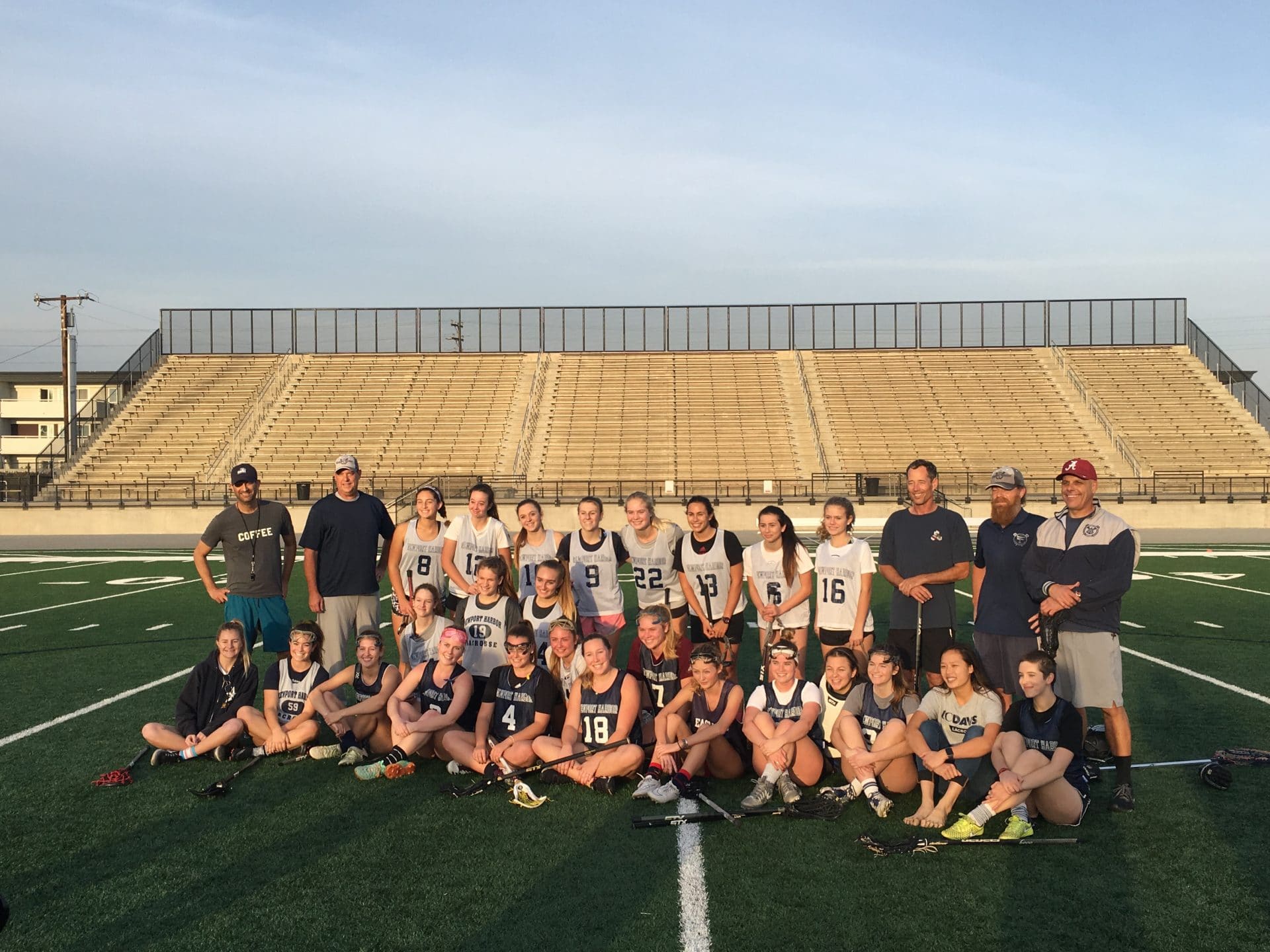 But the current Sailors were resilient throughout, despite not having their entire team and facing a few of their former coaches on the alumni team.

The past Sailors led 4-1 at the end of the first 12-minute, running-clock quarter, but the current Sailors managed to tie it up at 4-4 before heading into halftime down 5-4.

“I think it was actually really good to play together, because we haven’t actually scrimmaged yet,” Sailors senior Adena Rothbard said, adding that she didn’t want to lose despite this being an unofficial game.

The past Sailors led 8-5 after the third quarter and 9-6 at one point in the fourth quarter until goals from the current Sailors cut the deficit to 9-8. But the Sailor alumni pulled away thanks to a goal from last year’s standout Katie Hendrix, now a freshman at Arizona State.

“We just had to fire each other up and realize that this is like a competitive game and that we wanted to win,” sophomore Caroline Farley said. “We came together as a team more, so we started to know how everyone else played.”

“I’m really excited to see them play [this year], even though I’m not coaching them,” former coach Matt Armstrong said. Brooke Martini, a 2016 Chapman graduate, was hired to replace Armstrong, who resigned after six seasons coaching the Sailors.