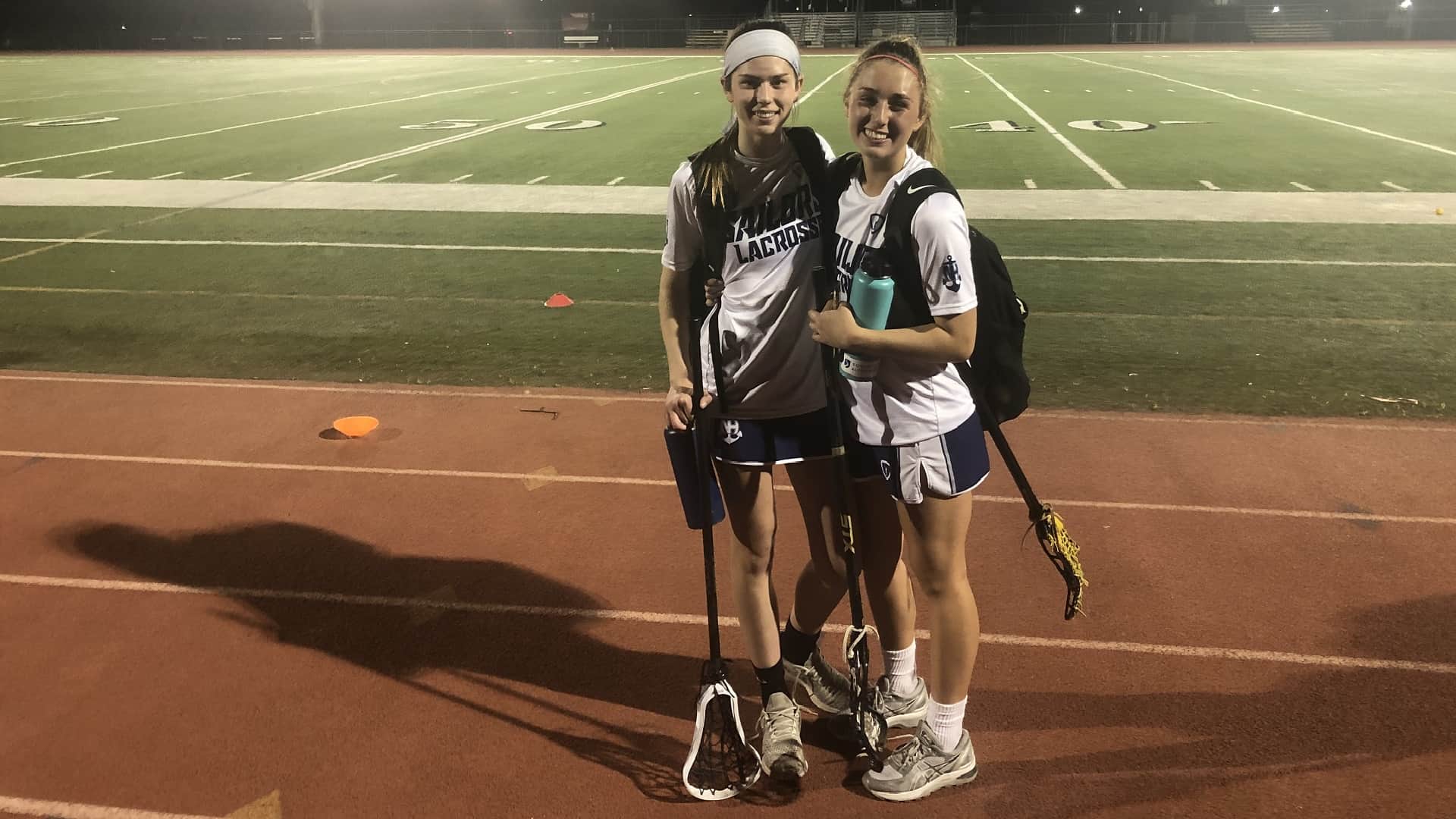 “I am so excited to be back out on the field with my team again! It has been so amazing to see how happy the girls are to finally be together and play the sport they love,” Sailors coach Brooke Martini said.

After 369 days since they played their last game, the Sailors have returned to the field looking to pick up where they left from last year.

Before the season was halted due to the coronavirus pandemic, Newport Harbor went 4-2, as it came off of an 11-9 road win over Beckman. This season, the Sailors are one game in, winning 17-1 on Monday over Laguna Hills at Laguna Hills High School.

“This year we have some younger players stepping up and filling the roles of the seniors we lost last year,” Martini said. “It is so fun to be able to teach the younger players because they are all eager to learn.”

“It feels amazing to be back on the field I forgot how much I missed it,” Rothbard said. “During my senior year of lacrosse, I am just looking forward to playing with some of my best friends ever, playing the sport I love the most, and having a blast.”

Other players Martini noted were senior goalie Willa Rath, junior midfielder Rowdy Farmer and sophomore defender Caroline Close. Rath has been the starting goalie for the Sailors for four years and according to Martini, has come a long way.

One of the Sailors’ four wins was the only Sunset League game played last year, an 8-4 road win at Los Alamitos. The league is slated to be as tough this year, but Martini is confident her team will emerge be able to hold their own against the Griffins, Corona Del Mar and Edison.

“I am very excited to play Mater Dei, I have a couple club teammates on that team and they are usually a team we are hungry to beat,” Rothbard said.

Newport Harbor (1-0) returns to action on Saturday at home against San Clemente at 10 a.m.