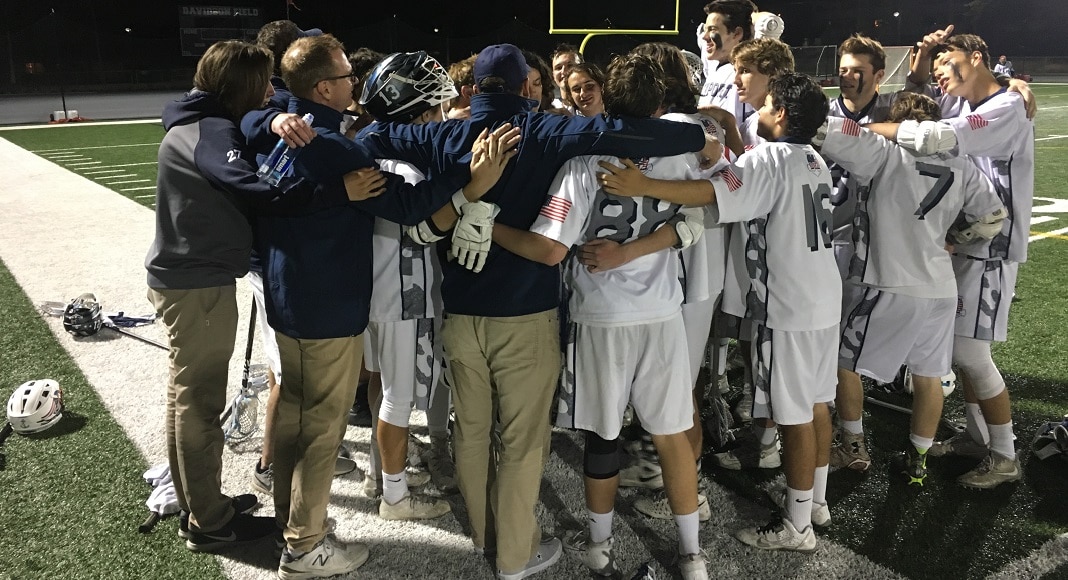 After giving up the first goal of the game in the first 12 seconds, the Sailors held the Vikings scoreless for the rest of the game.

Alex Marberger had the Vikings’ only goal while Lucas Bowen made eight saves.

In addition to finishing 8-0 in the Sunset League, the Sailors currently have 13 wins on the season, which is the program’s new single-season record. They also have won 10 straight games, which is the longest winning streak in team history.

The Sailors now turn their attention to the playoffs which start on Tuesday. The seedings will be announced today.