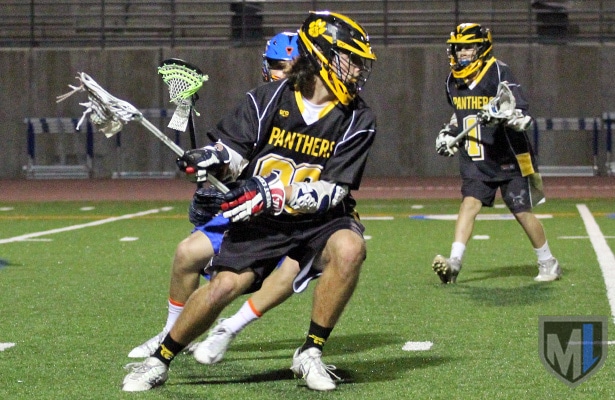 The 6-foot-3, 185-pound Wuesthoff, who plays club ball for Team West Coast, was selected to the all-star games last summer at both the Philly Summer Invitational and the Baltimore Summer Kickoff.

A three-year varsity player heading into this season, Wuesthoff had 25 points (16 G, 9 A) as a freshman and 31 points (24 G, 7 A) as a sophomore. Statistics for his junior season last spring were unavailable.

St. Mary’s of Maryland made five consecutive Capital Athletic Conference tournament semifinal appearances from 2009 to 2013, winning the CAC Tournament championship title and earning the program’s first-ever NCAA Tournament berth in 2013. The Seahawks slipped to 7-10 in 2014 and 5-8 last spring.