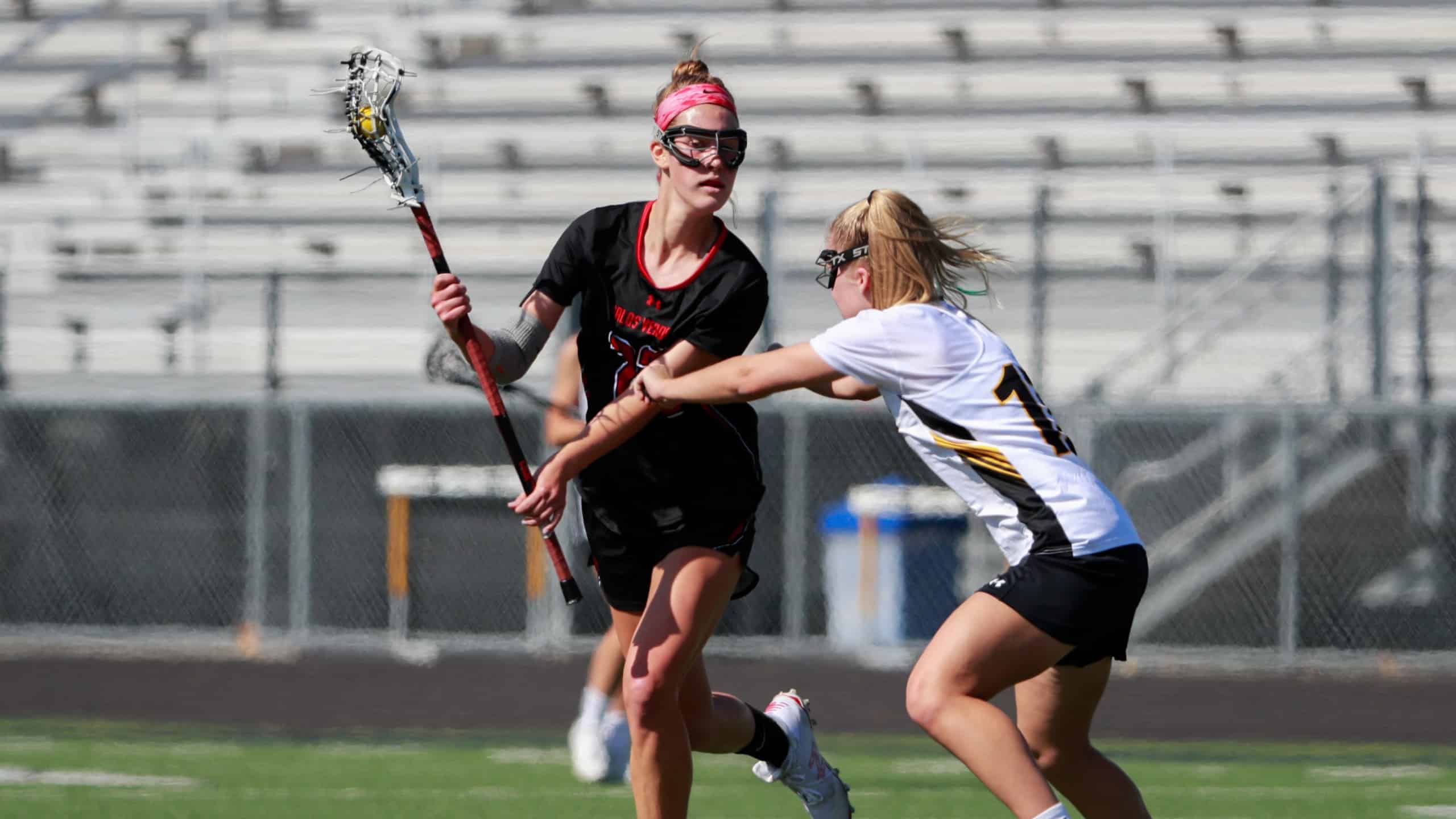 Newbury Park defeated Palos Verdes 14-2 on Saturday to begin the 2020 season on a winning not. The offensive prowess of Newbury Park’s Emma Ing (Oregon) and 15 saves Daniella Guyette proved to be too much for the young Palos Verdes squad to overcome.

It was a tight game early with the defense and goalies leading the way. However, the Panthers eventually got into an offensive rhythm and closed out the first half with a 7-2 lead. The Panthers doubled their output in the second half while shutting out the Sea Kings to reach the final 14-2 score.

PV travels to Aliso Niguel on Wednesday Feb 19th for a 5:30pm start under the lights.