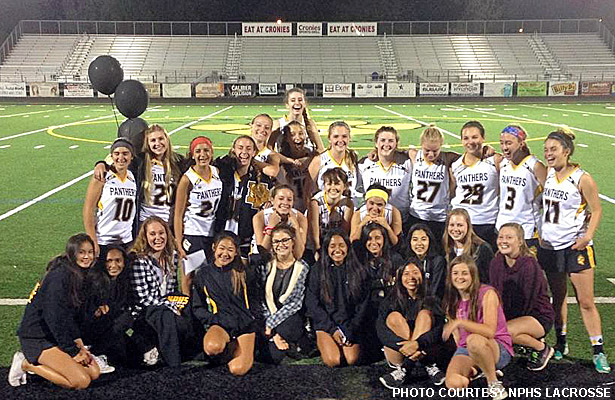 After winning a combined 10 games in the program’s first four seasons, the Newbury Park girls enjoyed their best season in 2015. The Panthers went 13-5 and advanced to the second round of the playoffs before losing to eventual North bracket winner Oak Park.

Two of Newbury’s losses came against Westlake, and two came against Agoura, but the Panthers avenged the Agoura losses by eliminating the Chargers in a first-round playoff game.

But that was last year, and coach John Brennan acknowledged 2016 will be very different. Here is his take on the 2016 Panthers:

“After a strong 2015 season, the Panthers are in full rebuilding mode this year. Six starters, including our goalie and two top-scoring midfielders, graduated, and their production will not be easily replaced. The team will need contributions from a wide range of players in order to stay competitive.”

“… We break .500 and get contributions from our young core of players in preparation for 2017.”
— Coach John Brennan