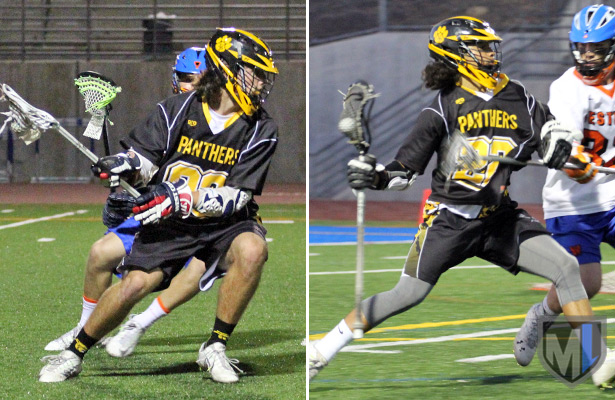 Coming in at No. 9 in the US Lacrosse/MaxLaxLA preseason coaches poll is Newbury Park. The Panthers have a new head coach in Mike Noble, who led the school’s JV team to a 12-3 record last year. Noble is the varsity team’s third coach in as many seasons, and the Panthers are hoping he can bring some stability to a program well stocked with talent. Here is our Newbury Park 2016 preview:

2016 Outlook: One does not simply replace a goalie the caliber of Marinelli, but five seniors return off that team, giving the Panthers both talent and experience. It remains to be seen how they play under Noble — wide open or close to the vest — but there is enough talent in the program to warrant at least a No. 9 ranking, if not a little higher.