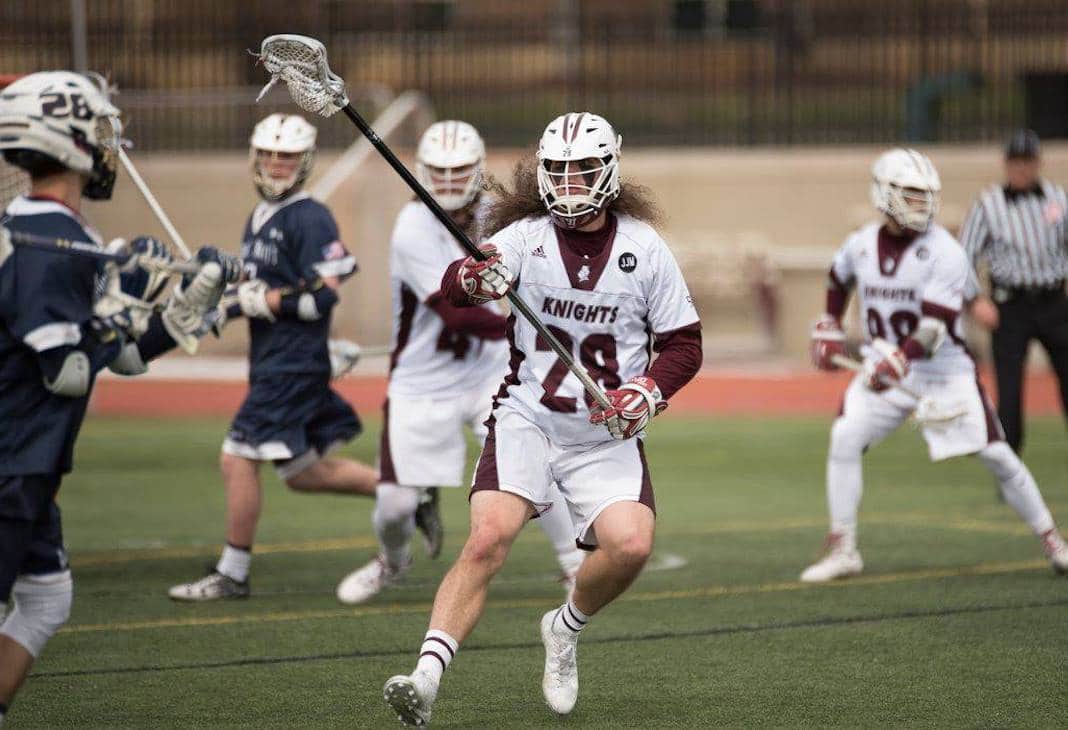 Albany 11, Cornell 9: Stone Sims (San Clemente ’14) started at defense for Albany and ended the game with a groundball and two caused turnovers.

Maryland 12, Notre Dame 10:  Anthony Demaio (Coronado ’16) had a groundball for Maryland.  Hugh Crance (CdM ’15) started at D for the Irish and scooped up two groundballs.