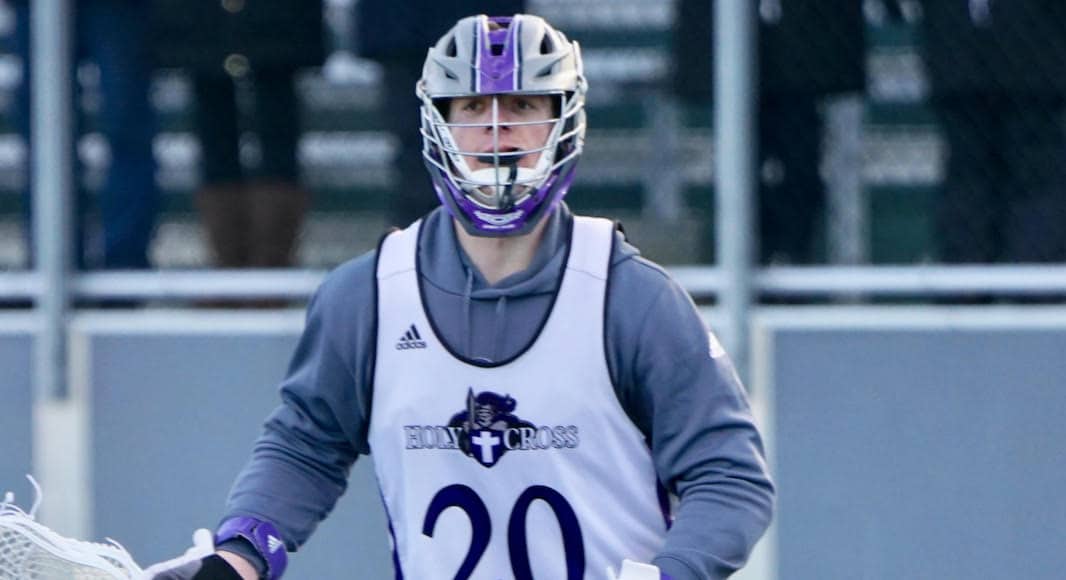 Southern Californians continued to make their presence felt at the next level this week.  Redshirt freshman Anthony Demaio (Coronado ’16) started at attack for No. 2 Maryland. Don’t miss out a chance to see Demaio and the rest of the Terps when they come to Southern California for Pacific Lacrosse Shootout. Click the button below and use the Promo code MAXLAX to get a 20% discount on tickets.

Keep on reading to get the full rundown of Southern Californians in the NCAA last week.

Duke 18, High Point 6 (Thursday):  Jake Seau (Bishop’s ’14) had an assist and David McCann (Palos Verdes ’16) saved one of the two shots he faced in just under five minutes of action to help Duke to the win.  Peyton Garrett (San Clemente ’14) started at midfield for High Point and picked up one groundball.

Denver 11, Air Force 5: Kevin Cox (St. Margaret’s ’16) started at midfield for the Falcon and scored a goal.  Andrew Tien (Bishop’s ’15) started at attack for Air Force but was not able to convert any of his three shots into goals.

UMBC 9, Richmond 6: Jason Brewster (Valley Center ’15) started at defense and scored an open net goal with about one minute remaining in the game to seal the win for the Retrievers.

Duke 19, Jacksonvile 8:  David McCann (Palos Verdes ’15) saw five minutes of action between the pipes and made one save.

Michigan 15, Cleveland State 5: Gunner Garn (Tesoro ’15) stopped seven of the eight shots he faced in 15 minutes of action between the pipes for Michigan. Garn is no. 3 in this tweet: