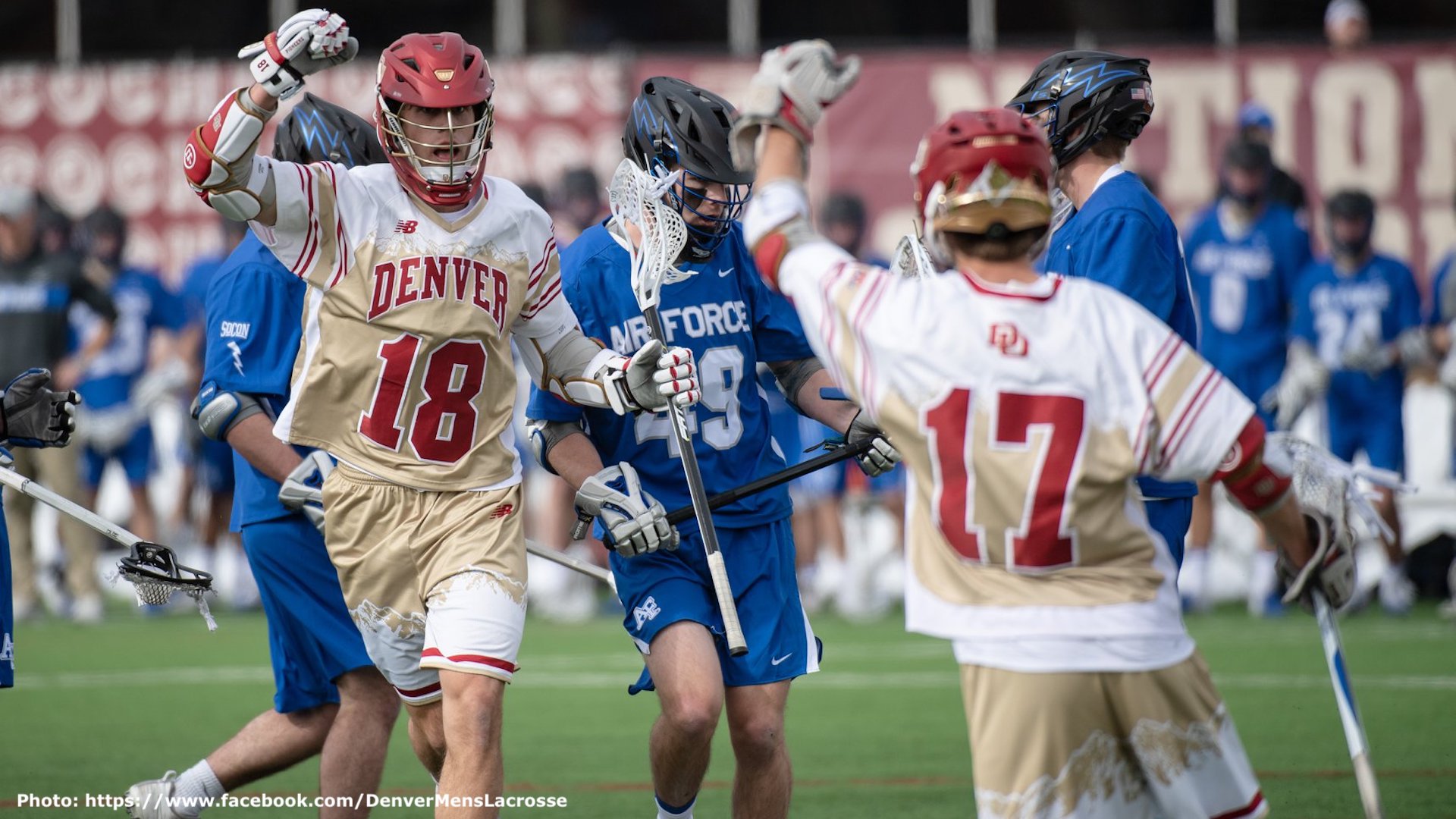 Freshman Ellis Geis (Foothill ’18) netted a hat trick in the first two and a half quarters of his collegiate career to headline a busy weekend for Southern Californians in the NCAA this weekend.  Senior Brett Greenlee (Corona del Mar ’15) also saw action for the Pioneers in the 11-4 win.  Torrey Pines senior Roland Wheeler IV recovered a ground ball and caused two turnovers in a starting role for Air Force.

Michigan grad student Peter Hollen (Torrey Pines ’14) made his NCAA D1 debut when he entered the game for the Wolverines on Saturday.  Hollen played for USC in the MCLA during his undergrad years.  Christian Ford (Bishop’s ’17) and Skylar Jiminez (Newbury Park ’16) saw time for Michigan and Cleveland State, respectively.

Anthony DeMaio (Coronado ’16) scored a goal and handed out an assist for the Terps. 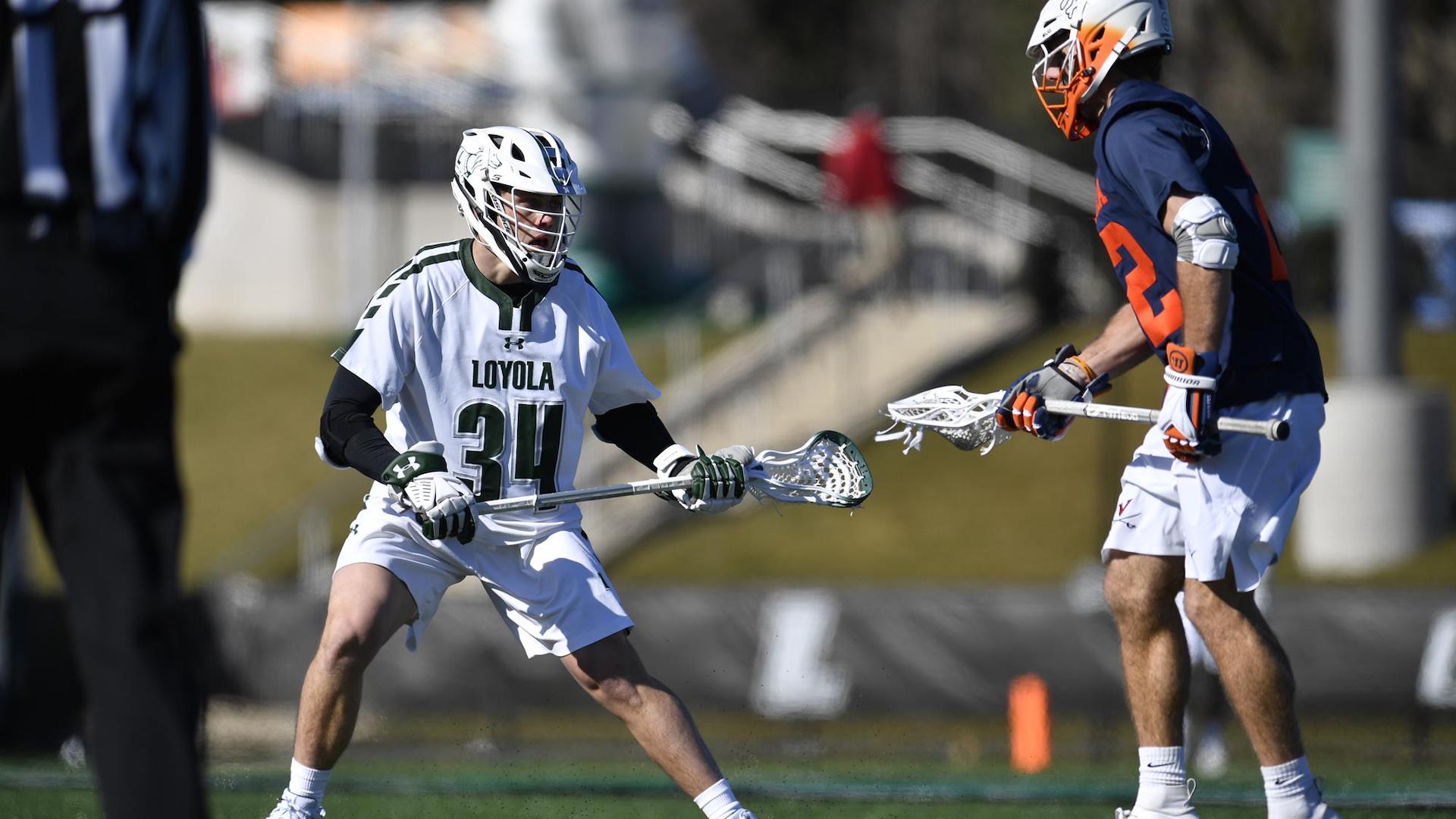 Kevin Kodzis (Foothill ’16) started at attack and recorded a goal and an assist for the Crusaders.

Branden Wilson (San Clemente ’18) picked up a goal and an assist for the Utes.  Reuben Santana (Santiago ’18) started at defense and Liam Cavanaugh-Fernandez (Cathedral ’17) picked up a groundball and got off three shots.

Nick Mohler (Loyola ’17) started his second consecutive game at defense for BU. Josh Williamson (Redondo Union ’15) also got in some time for the Terriers.

Starting midfielder Jake McLean (La Costa Canyon, ’16) had a goal and two groundballs for Towson.  Andrew Beacham (La Costa Canyon ’17) chipped in with an assist for the Tigers.