Murtha Takes Over at Huntington Beach 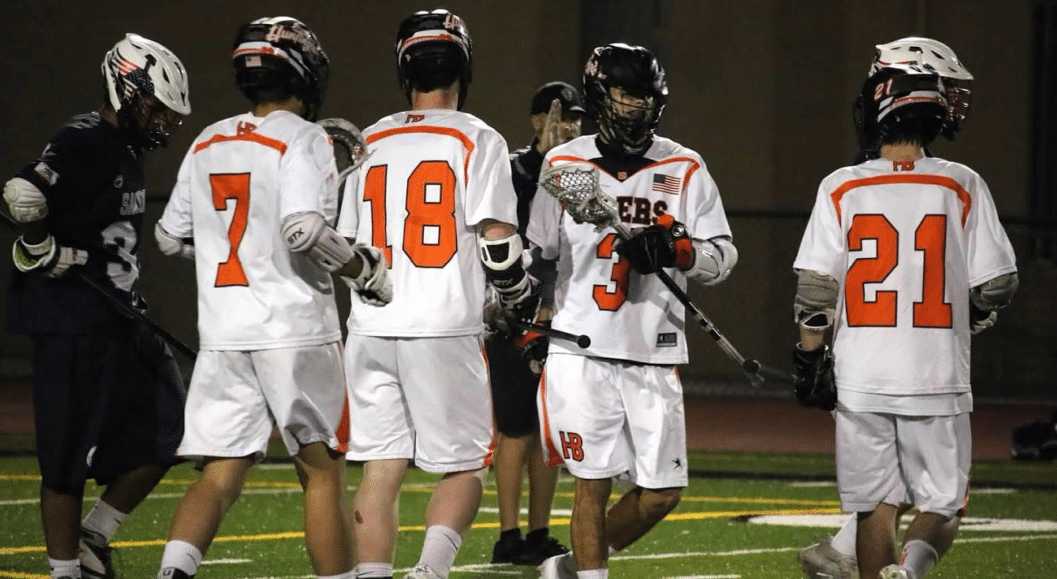 Huntington Beach High School has hired Mike Murtha as its boys varsity lacrosse coach. The announcement was made on September 8 on Twitter.

Murtha is a graduate of Sacred Heart University in Fairfield, Connecticut, where he also played lacrosse for the Pioneers as a goalie.

“Great job opportunity became available which drew me to the Huntington Beach area,” Murtha said in an email. “From the moment that I got to Huntington Beach I knew that this is where I needed to be. The beach, great downtown area, and the overall vibe the town is like nothing I’ve ever experienced before.”

Murtha is already looking ahead to 2018 with optimism.

“I’m looking forward to seeing how our team comes together and responds,” Murtha said. “I think a lot of people are writing us off because of how many guys we had graduate and Coach Kelaher leaving this summer. But so far in fall practice we have looked dialed in and working hard to prepare for the season. If we can continue coming together as a team then we will have a very successful spring.”

We are extremely excited to announce that HBHS has hired Mike Murtha as our new Lacrosse Head Coach! Go Oilers!!

“We have to stay focused and continue to play hungry if we wish to repeat,” Murtha said. “The group that we have right now is going to be very special between the players we have returning and guys looking to make the team from JV. But most importantly we have to play as a team and fully buy into that concept. If we come together like I believe we can then there is no reason why we shouldn’t be in the running to repeat.”