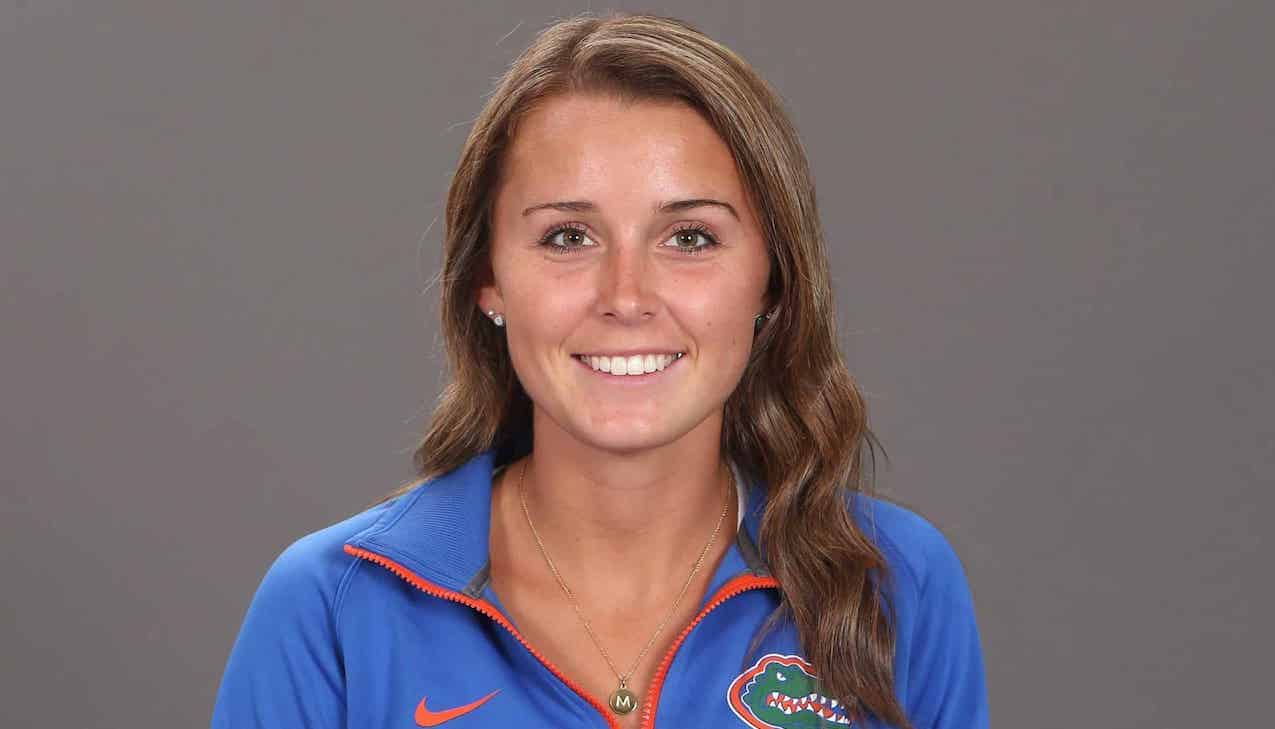 Mollie Stevens has done just about everything in women’s lacrosse. She’s played in college and coached in college. She plays professionally and has worked at the club level.

But this season, she’s taking on something new: coaching a high school girls team. In late August, she was hired to take the helm at St. Margaret’s, a program that has won back-to-back LA-OC titles in the last two seasons.

“I met with the AD and everything sounded perfect,” Stevens said. “So we talked and interviewed and he called me about a week later and offered me the position. I was excited and I think high school is going to be a great fit.”

Prior to taking the position at St. Margaret’s, Stevens had served as an offensive coordinator at Fresno State since August 2018. She resigned at the end of July in 2019 and returned home to Maryland where she plays in the Women’s Professional Lacrosse League for the Upstate Pride.

When she moved to California, she additionally took on the role of Orange County Director fo Mad Dog Lacrosse.

Stevens had a decorated career at the University of Florida, where she played from 2014-2017. In her senior year with the Gators, she was named the Big East Tournament MVP, the Big East Attacker of the Year and first-team All-American.

Stevens, 24, thinks her experience as a college athlete has helped her so far as a high school coach, especially in the recruiting process.

“Developing the kids and getting to work with them at a young age and helping them since I did coach and play at that net level and kind of develop them and help them,” Stevens said about the benefits of her college experience. “I know it’s a difficult time being recruited and being a freshman in high school. I remember how difficult that is.”

St. Margaret’s won the last two LA-OC Championships under coach Holly Reilly. Stevens knows she is inheriting a strong program and has already seen proof of that in the offseason workouts and tournaments that she has done with the team.

“Our upperclassmen are great leaders and even our underclassmen, I see them give each other direction and the upperclassmen don’t get offended,” Stevens said. “What surprised me is how not that they would be friendly but how easy going everyone is with each other. We have a wide variety of personalities and everyone respects each other and everyone works super hard.”

Stevens plans to continue playing professionally with the WPLL in addition to coaching at the high school level. This spring, Stevens has the chance to continue St. Margaret’s winning tradition, and she’s hoping she can do it in her own style.

“Coach Holly left an incredible legacy and worked really hard to get these girls at the level they’re at,” she said. “I want to keep them there, keep them growing, want that championship again. Just continue the legacy and build my own and keep the high level of intensity going. I’m really excited to see how this season goes.”