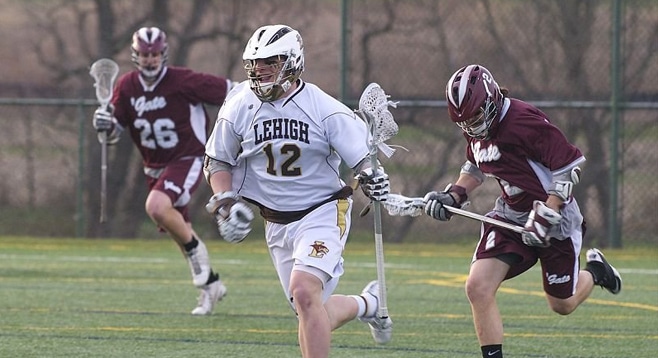 Molnar graduated from Corona del Mar in 2009 and went on to play four years for NCAA D1 Lehigh University. In his senior year at CdM he led an up-and-coming program to the Orange County championship game and was a unanimous selection for All-American for the second time. His 79 goals and 43 assists from the midfield along with 81 gb’s was enough to earn him 2009 Player of the Year honors as well.

Molnar comes from a time when he and two others (Jack Cranston to Vermont and Brendan Yount to Bellarmine) were the only three players in the graduating class of 2009 to play at the NCAA D1 level. It will be fun to watch how many Orange County athletes make it through to the MLL in the coming years.