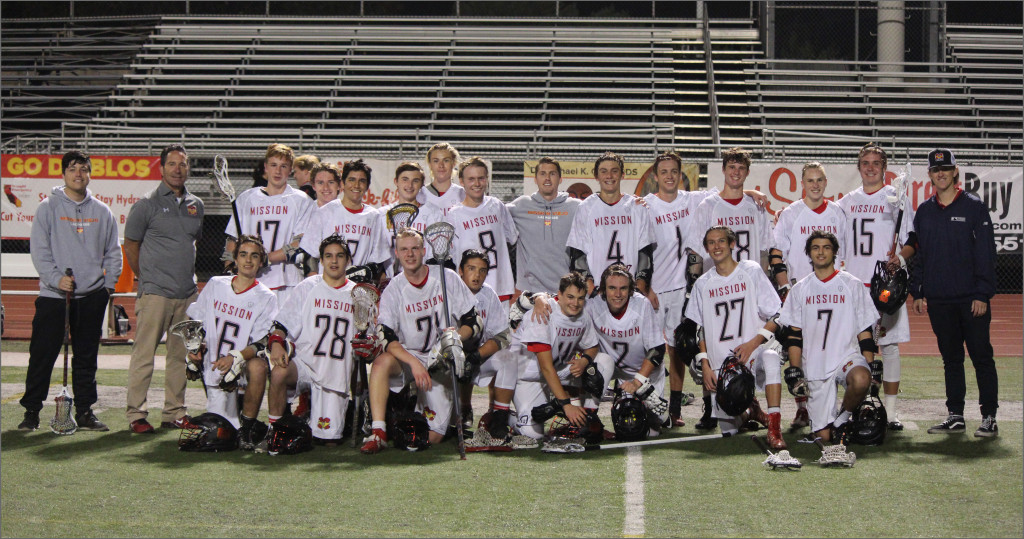 “We are excited to announce Trent as our new Boys’ Lacrosse Coach,” said Athletic Director Troy Roelen via email. “His enthusiasm and experience will be great for our program.”

Cooper graduated from Aliso Niguel High School in 2010, serving as a team captain and attackman for the Wolverines his senior year. The Diablos are looking to bounce back after a disappointing 2016 campaign which resulted in a 4-12 overall record under their former head coach Hudson Parker.

MVHS will look to start the 2017 season on a high note when they travel north to Huntington Beach to take on the Marina Vikings in a nonconference matchup on Feb. 25 at 5 p.m. Last season, Mission Viejo defended their home turf and defeated Marina 7-3.