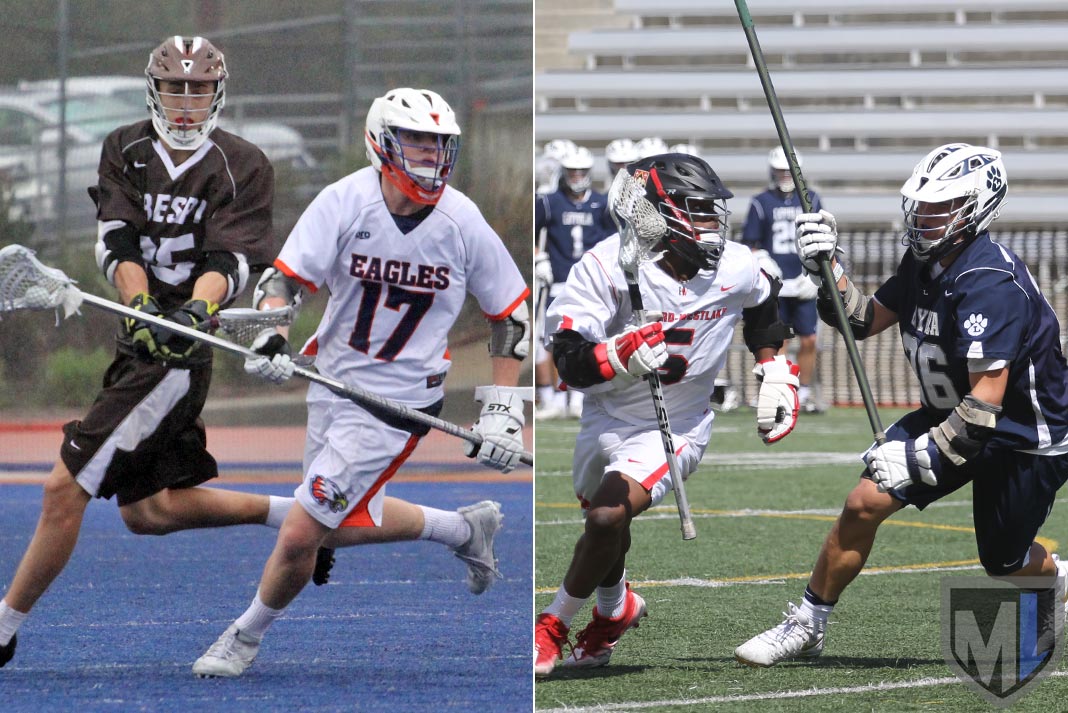 The Mission League, annually one of the strongest conferences in Los Angeles-area lacrosse, has a adopted a new league schedule format for the 2018 season that includes a league tournament in the last week of April to determined the Mission League champion.

“I wish it happened last year, but things never move as fast as you’d hope,” said Loyola coach Seth Cohen, whose team has won or shared the last six Mission League titles. “Basically, the change makes it so we play everyone in the Mission League once during the season instead of twice.”

Most leagues call for each team to play each other team in the league twice, once at home and once on the road. The Bay League last year and the Mission League in 2018 have opted for only one game against each league opponent during the regular season, followed by a playoff tournament.

“I absolutely love it,” Chaminade coach Steve Lane said. “It makes every single game that much more important and exciting for the programs involved. We also have a lot of strong teams in the league this year, so there should be some pretty exciting games.”

According to Cohen, single round-robin league schedule will determine a seeding order for the league tournament. The top two teams will receive first-round byes, while elimination games will match the third-place team against the sixth-place team and the fourth-place team against the fifth-place team. The No. 1 seed then will face the winner of the No. 3-No. 6 matchup, while the No. 2 seed faces the winner of the No. 4-No. 5 game. The winners of those semifinal games will meet for the Mission League championship.

As members of a six-team league, Mission League squads used to play 10 league games per season. The CIF Southern Section allows teams to schedule only 20 games total, leaving Mission League teams room for only eight nonleague contests before the US Lacrosse postseason tournament. Tournaments count as two games, according to the Southern Section. By reducing the Mission League schedule to only five games plus a tournament, league coaches gain flexibility in how the create their nonleague schedule.

“Mission League teams will now have more opportunities to play teams at an equivalent level,” Cohen said. “The stronger teams can schedule tougher games, while weaker teams can schedule more competitive ones. In times of parity, it will only enhance the playoff implications.”

Last year, Loyola and Harvard Westlake each went 9-1 in league play, splitting their games against each other, while St. Francis and Notre Dame each went 1-9 in league. As Cohen noted, the new schedule will allow Loyola and Harvard Westlake to replace lopsided league matchups with nonleague tests against stronger opposition, while still-developing programs will be able to replace those lopsided games with nonleague contests against other still-developing programs.

Currently, Cohen said, the schedule calls for the Mission League tournament to open on Saturday, April 21, with the semifinals and finals following later in the week. The championship game must take place before Saturday, April 28, as that date has been set aside for the US Lacrosse LA Chapter Playoff seeding meeting, which in past years had been held on Sunday morning.

Opening games of the 2018 season can be scheduled as early as Feb. 24 for Southern Section teams and Feb. 16 for City Section teams.