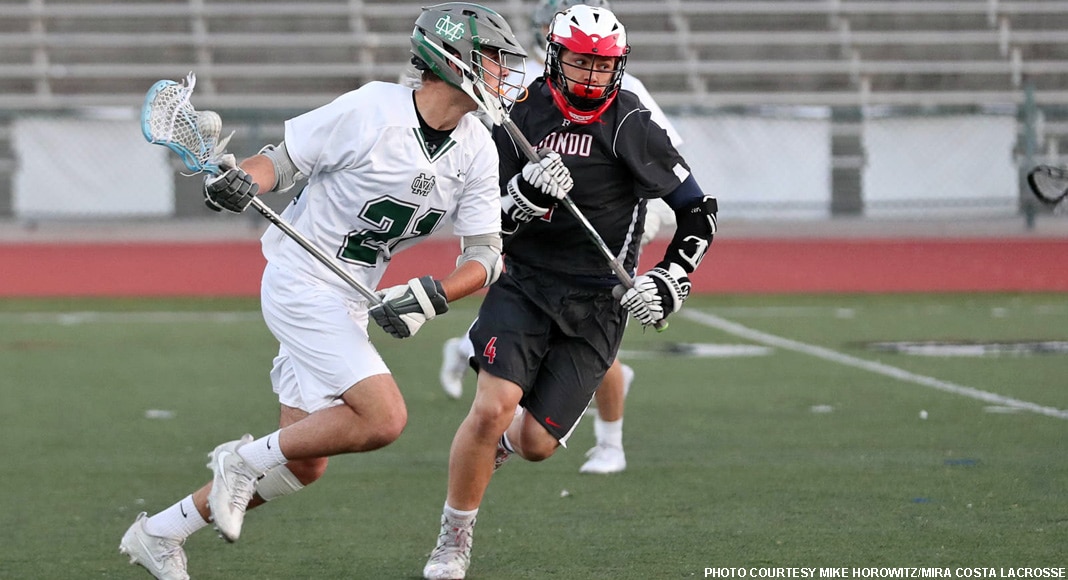 Two days after dropping an 11-7 decision at No. 17 Santa Monica, the ninth-ranked Mira Costa Mustangs dispatched No. 20 Redondo Union 11-4 in a Bay League game Friday night.

It was the second consecutive loss for Redondo (5-3) since earning a spot in the coaches poll Top 20.