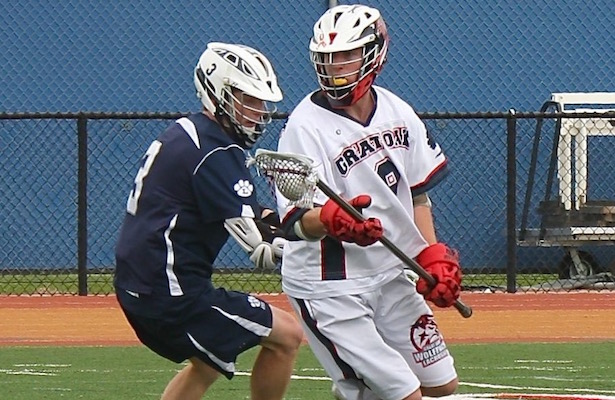 Mike Bowers is the new head coach at Great Oak High School.  Bowers succeeds Karl Rohlin who was the head coach from the program’s inception in 2006 until his retirement after the 2016 season.

Bowers grew up playing lacrosse in central New York.  Since coming to Southern California, he has coached both field and box teams for multiple club programs in the Inland Empire.

“I am excited to be the new head coach for the Great Oak High School Lacrosse program,” Bowers said by email.  “I look forward to building on the foundation established by Coach Karl Rohlin.  The Great Oak Team currently has three players committed to play division 1 college lacrosse and several others are expected to follow.”

The Wolfpack finished 2016 with a 17-3 record and reached the Orange County quarterfinals for the first time. They won the Southwest League championship with an undefeated league record.

“Our goal for the 2017 season is to make a deep playoff run and showcase the depth of lacrosse talent present in the Temecula Valley,” Bowers added.  With a supportive Athletic Director in Gil Rodriquez, skilled players, and an enthusiastic student body, the Great Oak team should be poised to have a successful season.