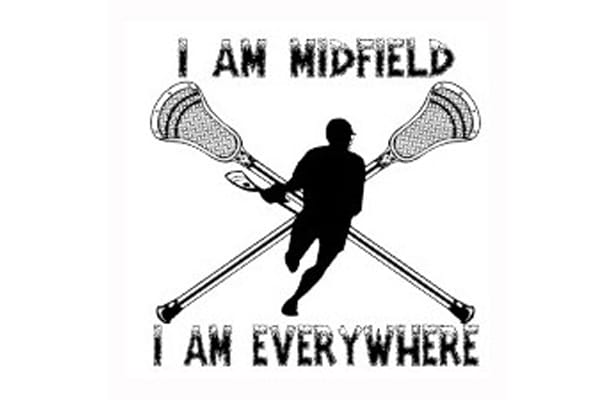 Like Olmsted, Houser has been flying a bit below the radar.  That should change in 2015.  Still recovering from a leg injury that cost him his sophomore season, Houser slowly but surely improved throughout 2014, and finished the season 28 goals, 7 assist, 4 CTOs, and 17 groundballs. He was not truly at full strength until the end of the season. Versatility seems to be the word of the day, and Houser is not an exception  He is a shifty dodger who can finish with both hands, and is  as much a threat to score from up high as he is from X.  Rumor has it that Houser has been packing on the muscle in the weight room during the offseason to give defensive coordinators something new to worry about.