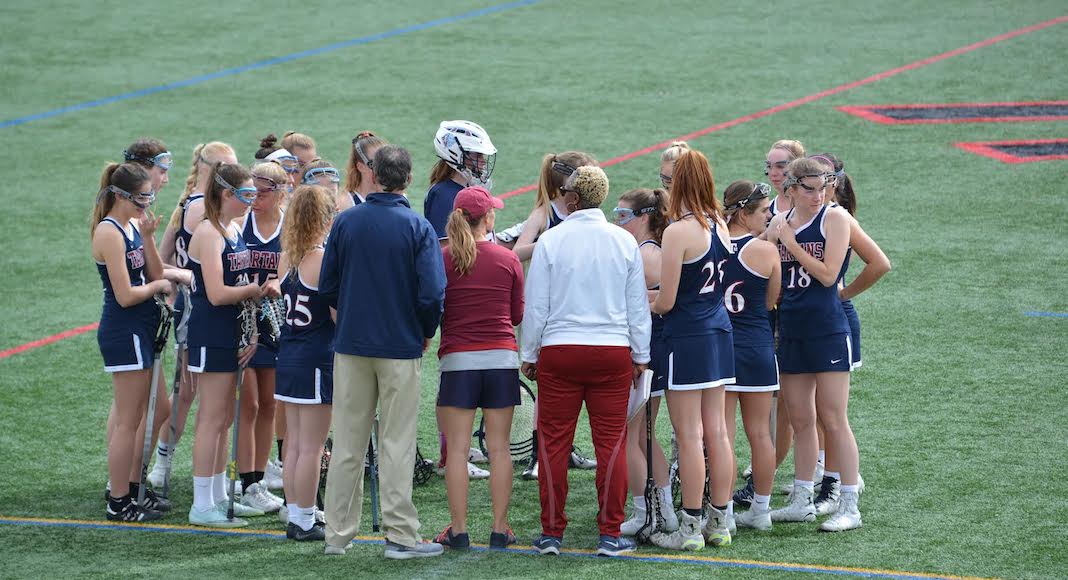 The St. Margaret’s Episcopal School girls’ lacrosse coaching staff has set a high bar for the program, going a combined 27-8 over the last two seasons.  Both seasons ended with disappointing one-goal losses in the playoffs, including last year’s heartbreaker to eventual champion Mater Dei.

Reilly competed for Team USA where she won gold medals in the 2009 and 2013 FIL World Championships. Reilly continues to play competitively in the Women’s Professional Lacrosse League for the Philadelphia Fire.

McCarthy graduated from Ohio Wesleyan University where he was an All-American and three-time All-Conference lacrosse player. McCarthy specializes in goalie coaching.