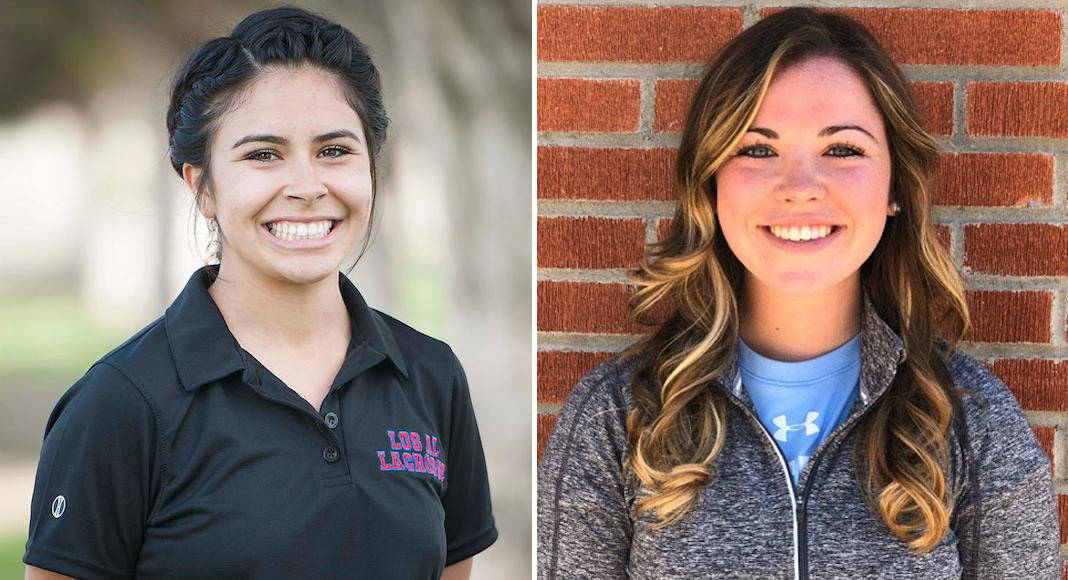 Aragon is entering her second year for Los Alamitos. Hailing from Seal Beach, Aragon graduated from Los Alamitos High in 2012 and Fresno State University in 2016. Aragon also NCAA Division 1 lacrosse for the Bulldogs as a defender.
“I am beyond excited to get this season going. This being my returning year as their coach has made it way more easy going, the girls know what I expect of them and they continue to teach me new things every day as well. The progress we have already made is exciting and has me pumped to be their coach,” Aragon said in an email.
Novak, who hails from Millington, New Jersey, graduated from Wathung Hills Regional High School in Warren, NJ.   Novak graduated from Ursinus College from Collegeville, PA in 2017, where she also played lacrosse as a defender. Novak has been coaching for five years and is in her first year with Los Alamitos.
“I’m excited to be a part of a program with such a strong established foundation! These girls work hard every day and continue to amaze me with their natural ability. It’s going to be a great season,” Novak said via Aragon’s email.