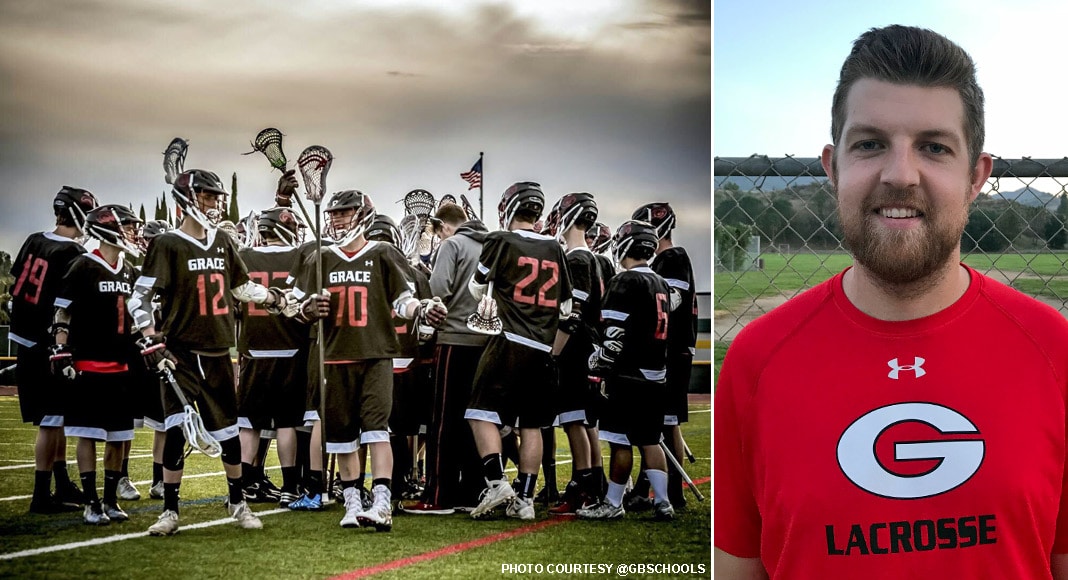 The Grace Brethren Lancers of Simi Valley head into the program’s second season under the direction of Grace alumni Dustin Marvin, who provided the bio below for our Meet the Coaches series.

Grace went 2-10 in their debut season, pulling out an overtime victory at Hart to snap a six-game losing streak and finish the season on a high note.

“I started playing lacrosse in the Conejo Valley area when I was about 10 years old. I played for the Thousand Oaks and Simi Valley club teams before they went CIF. I began coaching when I was 18 and am now entering my seventh year coaching. I helped start the program at the high school from which I graduated, Grace Brethren, and this be will be my second year as head coach.”