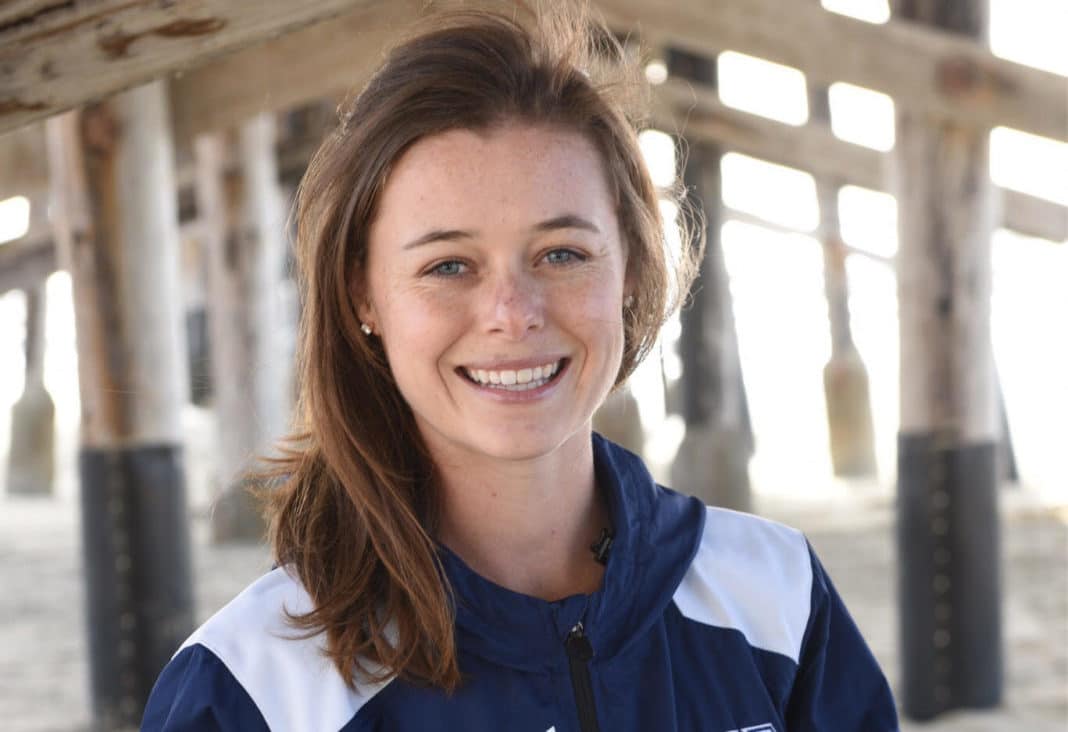 Newport Harbor girls lacrosse Brooke Martini enters her first year as head coach for the Sailors. Martini takes over for Matt Armstrong, who coached the Sailors for six seasons and back-to-back semifinals appearances in the past two seasons.

In addition to being the head varsity coach at Newport Harbor High, Martini is also the program director and an intervention teacher at Sonora Elementary in the Newport-Mesa School District.

Martini has been coaching for about two and half years. She first started coaching for the club team OC Crush before finding her way to Newport Harbor.

“This is my first year with the program and I couldn’t be more excited!! I have the absolute best support system at Newport Harbor. I could not do my job without them. I am very excited for the season to start. My team has been working hard every week and the progress we have made is exciting and gets us even more pumped for games,” Martini said in an email.