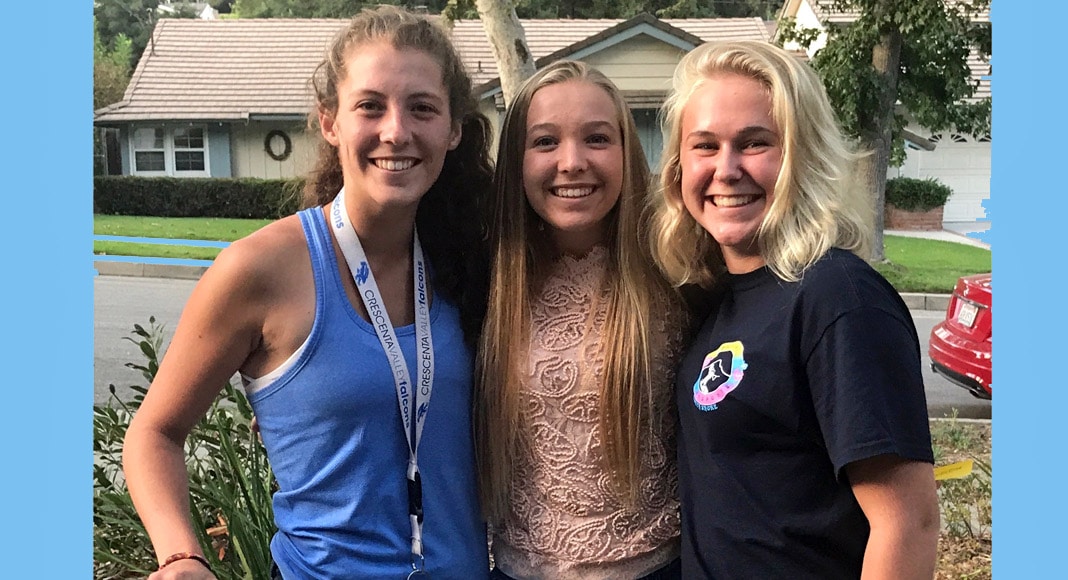 The Crescenta Valley girls lacrosse team, ranked No. 9 in the preseason coaches poll, will be led in the 2018 season by captains Madeline Heeg, a senior midfielder, Lexi Ballard, a junior attack and Kimberly Foster, a senior defender.