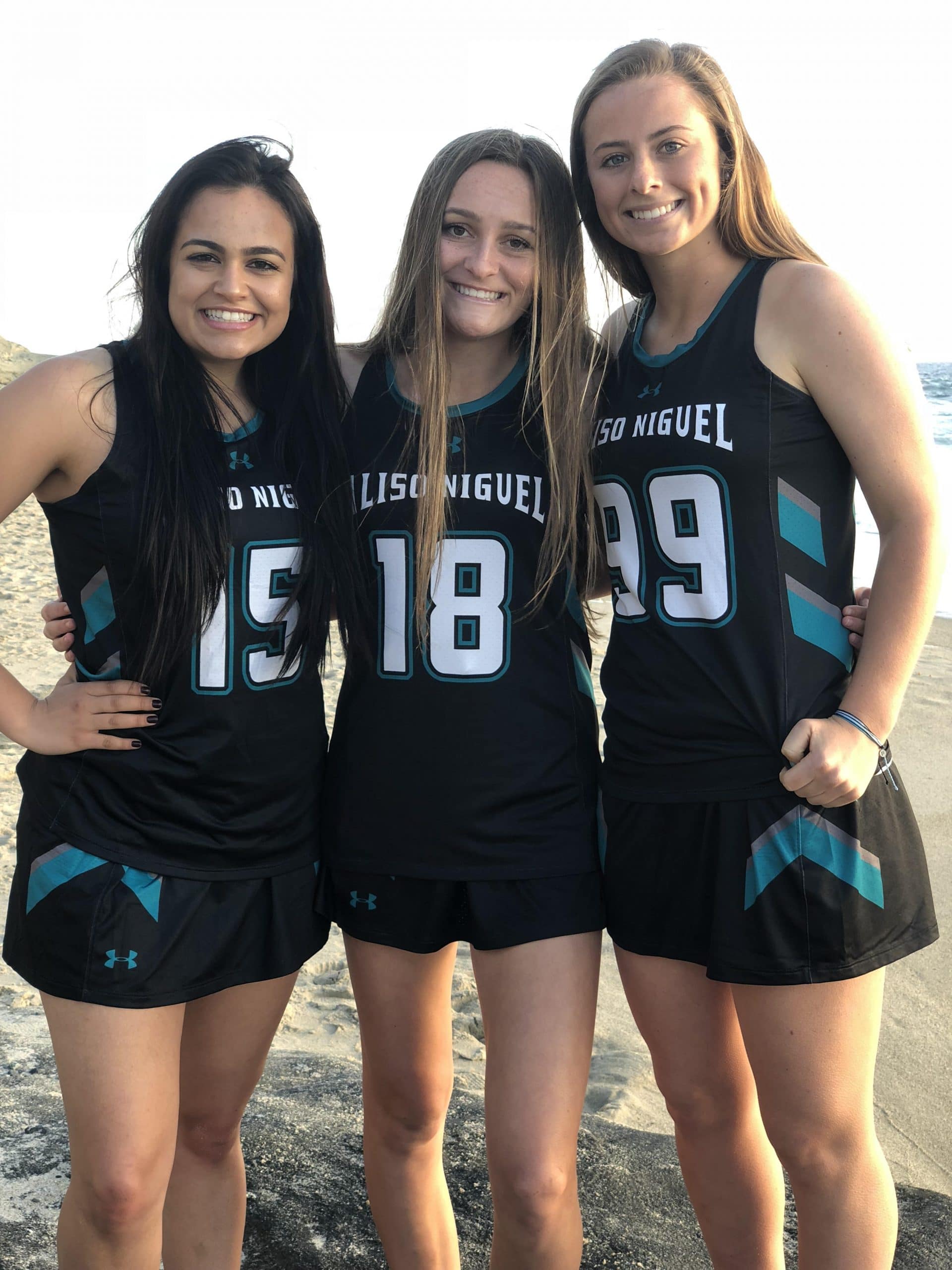 “Our three leaders are a great mix of athletic, academic, and community leadership.  The best part of this group of girls is that they represent the quality and variety of personalities and quiet leaders that exist on our team.  This group of girls has each other’s backs and we know they will give everything they have for each other on and off the field this year, and we cannot wait to be a part of it,” Elkins said in an email.

Khatib has committed to Chapman University and will double major in philosophy and environmental science & policy. Khatib also wishes to go to law school. She is a four-year varsity starter and scholar-athlete.  Last season she earned the Wolverine Covenant Award and was named the team’s Outstanding Defender.

“Summer is and has been a huge asset to our defensive team.  She is vocal, confident, and supportive of her teammates.  We’re excited to see her play her senior year and know she’ll be successfull next year at Chapman,” Elkins said.

Wedlock, an assistant captain, is a sophomore and two-year varsity player and starter. She received the Aliso Niguel Commitment Award, is a  scholar-athlete, and plays for the West Coast Starz. She was a South Coast All-League honorable mention last season.

“Taylor has made a great impression her team and the coaching staff. She is confident, hard-working, and very assertive on the field.  We are looking for good things from her as a sophomore and are excited to see her grow into her leadership position,” Elkins said.

Mason, a second year captain, enters her fourth year on varsity, and has committed to play lacrosse at UC Berkeley.

“Quinn is a dynamic and talented player that sets the bar for our program.  We are excited to see her continue to develop her game and can’t wait to see what she accomplishes this year and what she does next year at Berkeley,” Elkins said.