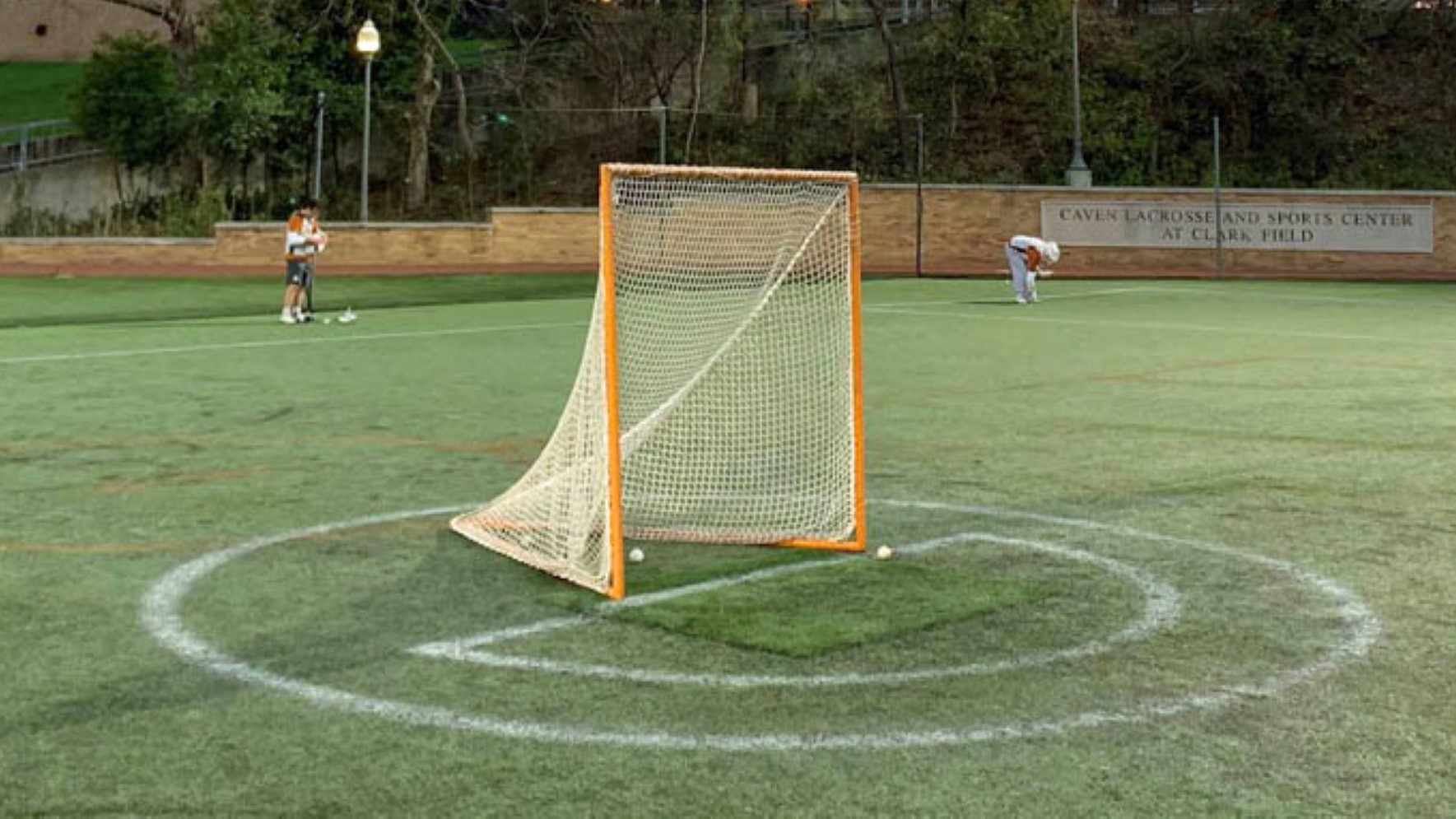 ATLANTA – The Men’s Collegiate Lacrosse Association, the preeminent non-varsity league in the country, has canceled the 2020 MCLA National Championships presented by New Balance and temporarily suspended competition starting at the conclusion of games on Tuesday, March 17, by a majority vote of the Executive Committee and Board of Directors.

The MCLA will reevaluate the impacts of the “Wuhan Virus” (COVID-19) on its membership on Monday, April 6, to determine how the conclusion of the season will be administered.

“The safety of our student-athletes, coaches and support staff is – and will always be – a priority for our organization,” said MCLA president Ken Lovic. “This decision confirms that policy, but also allows us to make the most informed decision about the remainder of the season and postseason.”

If teams still wish to compete with the blessing of their institution during the competition suspension, they are free to do so, although the games will be considered scrimmages.

“A lot of time, effort and money has been invested in this season by thousands of MCLA student-athletes and coaches, but now we are faced with a serious situation,” said executive director Jac Coyne. “Blending safety with a thoughtful resolution is the right course for us. This decision allows for both.”

In addition, the New Balance Weekly Coaches Poll, the Dominant Performance of the Week presented by Warrior and the PEARL Goalie of the Week award will be suspended until the restart of competition.