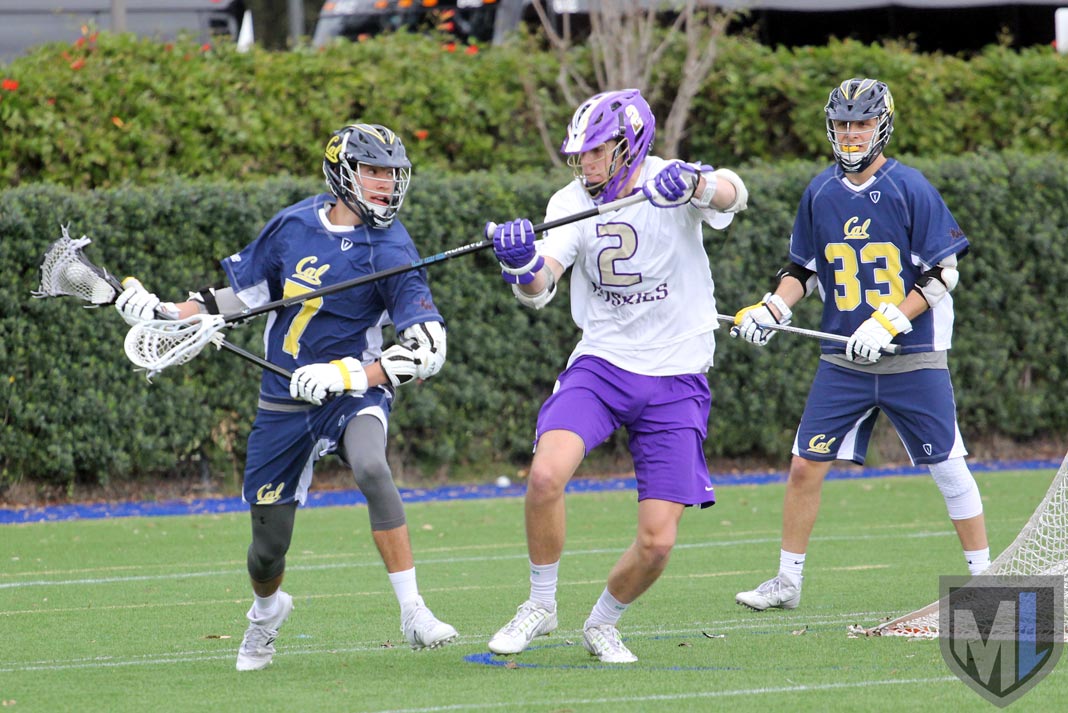 The MCLA on Tuesday announced the schedule for the 2018 Pac-12 Shootout, a two-day collegiate lacrosse event to be held at UCLA on Feb. 17-18. This year, 10 of the 12 Pac-12 Conference schools will take part, with only Colorado and Washington State not making the trip.

Last year, five MCLA squads from the Pac-12 reached the MCLA Championship Tournament in Irvine, including California, which reached the semifinals before losing 13-10 to eventual champion Grand Canyon.

In addition to the Bears, host UCLA and crosstown rival USC will attend, along with Arizona State, Arizona, Utah, Oregon, Oregon State, Stanford and Washington.

Utah is entering its second season under head coach Brian Holman and its last as an MCLA club. The Utes will move to NCAA Division I for the 2018-19 school year. Last year, Utah listed two Southern California players on its roster, and there are four SoCal players committed to the Utes from the Class of 2018.