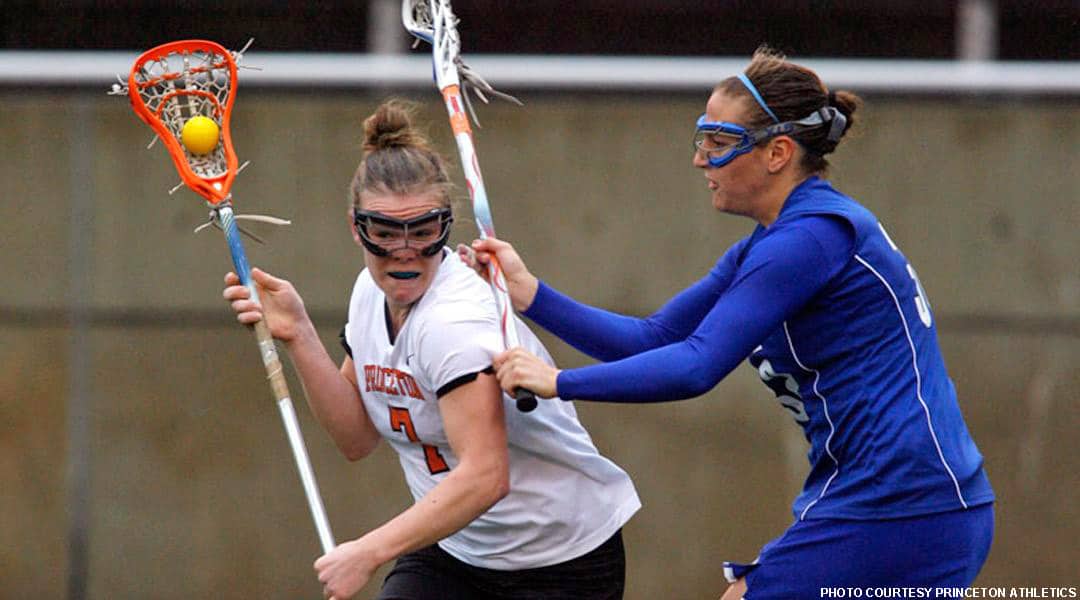 Holly Reilly, head coach at St. Margaret’s and a member of the Philadelphia Fire of the new WPLL, discusses the state of women’s lacrosse with MaxLax Radio.

Holly Reilly, head women’s lacrosse coach at St. Margaret’s Episcopal School in Orange County, has an impressive lacrosse resume. A three-sport standout at Shawnee High School in Medford, N.J., Holly went on to captain both the lacrosse and field hockey teams at Princeton. She was twice named first-team All-American and also was the Ivy League co-Player of the Year in 2009.

From there, she joined the US National Team, where she was a part of FIL World Championships in 2009 and 2013. In 2015, she played for the Boston Storm of the United Women’s Lacrosse League, and next spring she will be a member of the Philadelphia Fire in the inaugural season of the new Women’s Professional Lacrosse League.

Holly Reilly also is the director of Renegade Lacrosse in Orange County, training the next generation of women’s lacrosse players.

In a recent conversation with MaxLax’s Jim Loftus, Holly Reilly touched on a number of topics:

• Her introduction to lacrosse as a kid in New Jersey; it might surprise you to hear how closely her early lacrosse path matches those of many girls in Southern California.

• How being around other high achieving athletes in two sports at Princeton helped keep her focused, both in the classroom and on the field, calling it “positive peer pressure.”

• At one point, Holly says, seeing lacrosse in the Olympics seemed like the ultimate goal. She never imagined playing the sport professionally, but now she is a member of a second pro women’s league.

• Holly also spoke at length about the new WPLL and its scheduling, structure and vision for the future of women’s lacrosse. She says one of the important distinctions between the WPLL and other professional women’s sports is its focus on growing the sport.

• Other topics include whether or not Southern California can be considered a “hotbed” for women’s lacrosse; what it takes for an elite player to compete at the college level; the growth of women’s lacrosse in Orange County; and the possibility of seeing local players ultimately reach the highest levels that now exist in women’s lacrosse.