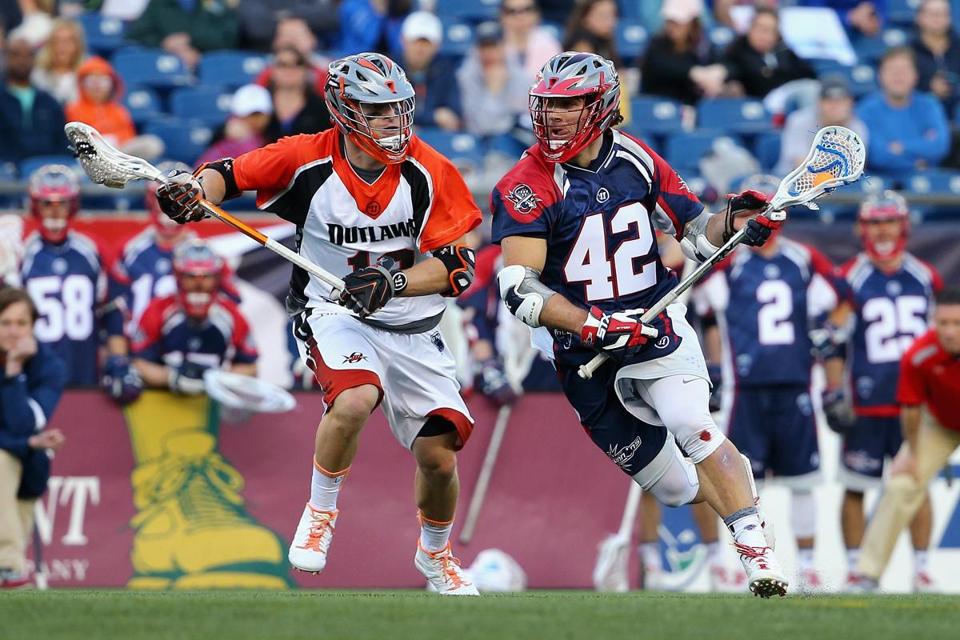 Seibald will be coaching Jewish American high school players who will have the opportunity to tour across Israel, while keeping their sticks fresh for their upcoming Spring seasons. The teams will train, while teaching Israeli youth lacrosse players, and will represent Israel internationally in exhibition play in Belgrade, Serbia. Group flight departs out of New York-JFK. For more information, contact Seth Mahler (seth@lacrosse.co.il). Learn more about the Israel Lacrosse Winter Service Trip below. 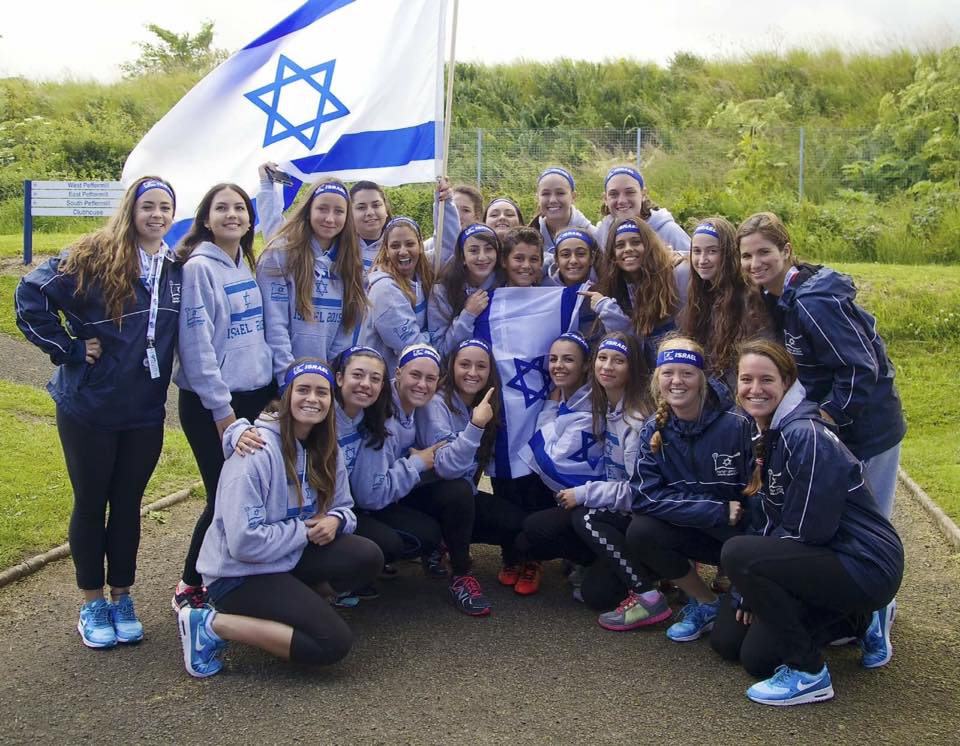 The group will hold a three-day training camp in New York over Christmas weekend, before taking off to Israel to take part in one week of touring, volunteering, and lacrosse, including domestic competition with and against top Israeli high school teams. The final day of the program takes place in Belgrade, Serbia, where the group will compete as Israel against several European teams.

What the Players Are Saying 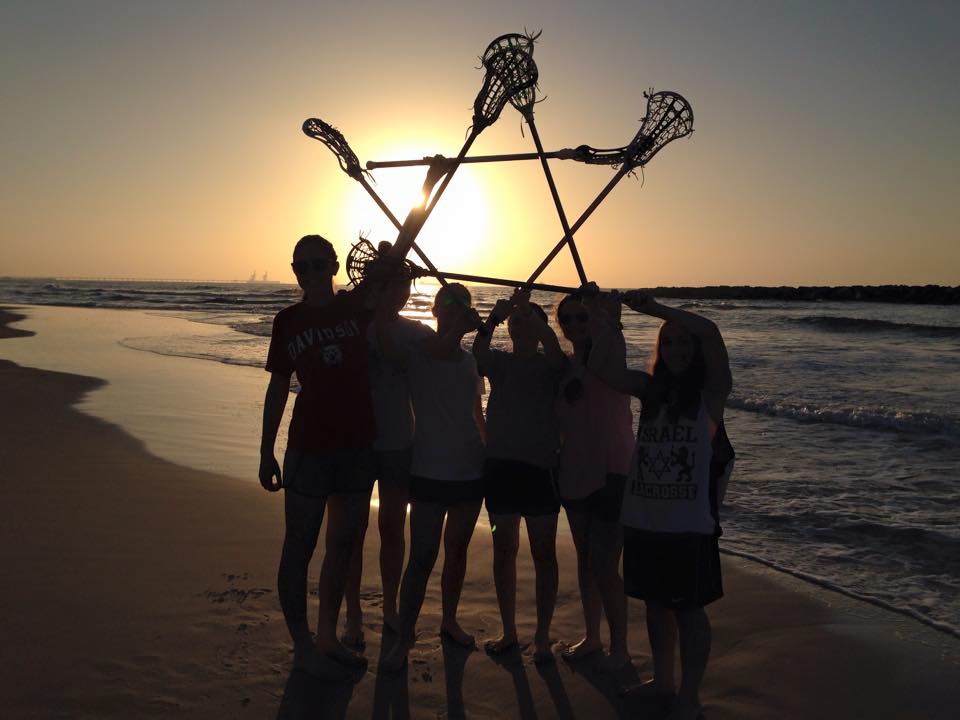 “I had an amazing experience being part of Israel Lacrosse and attending the Winter Service Trip,” Zach Horowitz (Mira Costa High School), said by email. “During the trip, I had a chance to play against kids from all across the United States and Israel, including the Israel Men’s National Team. Although I was one of the youngest players, I was able to compete at a high level with many of the other guys. We also had a great experience going to Israeli schools and teaching them how to play lacrosse. It was amazing to see how much the kids love the sport and how quick it is growing. Back in the United States, I played with the U19 team against men’s teams from Hungary, Greece and the Philippines. After the games, we were able to attend the Men’s NCAA Final Four and see the North Carolina – Maryland championship game. Overall, it was a life-changing experience, I made some great new friends, and I was proud to represent Team Israel!”

“The Israel Lacrosse Winter Service Trip was a trip I will remember for the rest of my life,” Joseph Kean (Santa Monica High School) added. “Being the youngest boy there, I was very intimidated, but I was instantly included in every activity and made friends immediately. This trip definitely made me grow as a person and a lacrosse player. All the older kids there taught me not only how to become a better lacrosse player, but also how to become a better citizen. The Israel lacrosse trip gave me a whole new perspective on the world and it was an experience that’s always on my mind every day, whether it’s when I’m on the lacrosse field, or at school.” 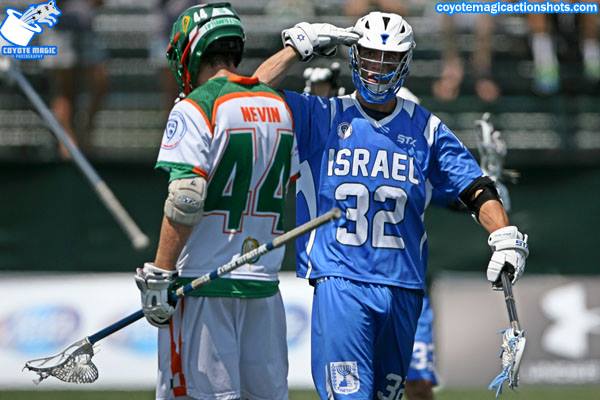 Although the coaching lineup for the 2016-2017 Winter Service Trip is still being developed, Israel Lacrosse has always delivered an exceptional staff with years of high- level lacrosse experience. While the primary focus of our trip is service and personal development, we pride ourselves on having world-class coaches with a wealth of knowledge. 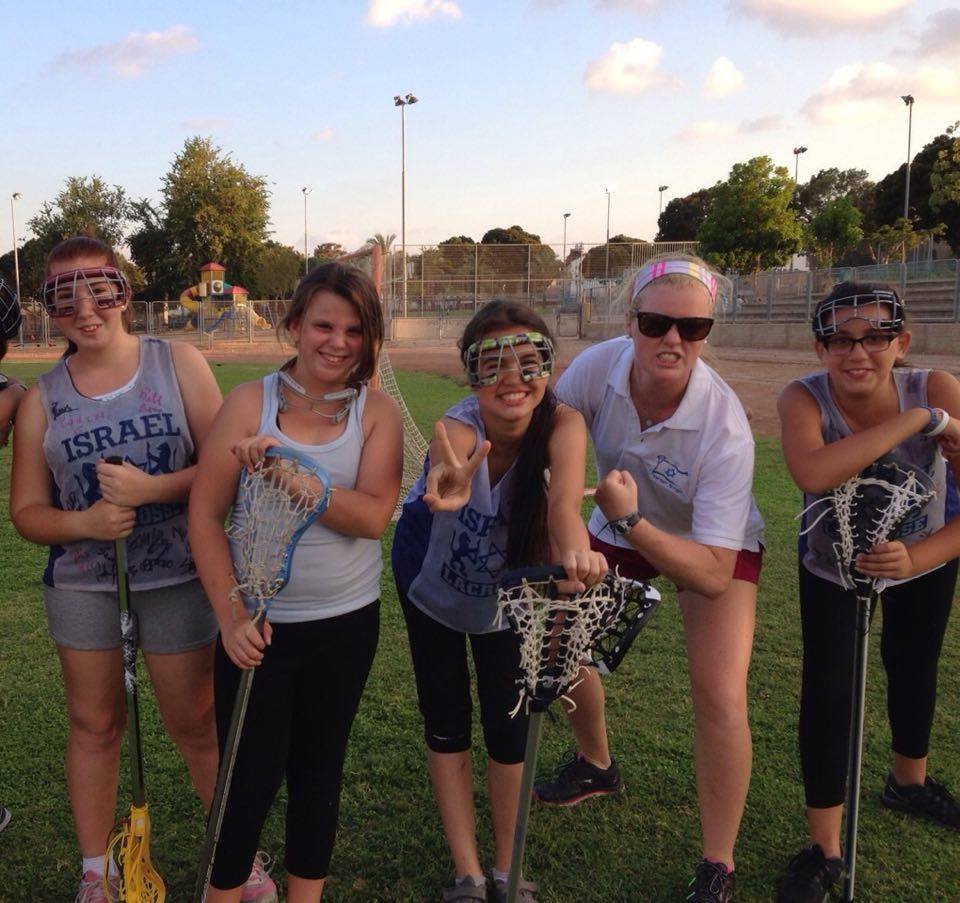 Given the timing of the upcoming 2017 FIL Women’s World Cup, this year’s Girls Winter Service Trip will be held in conjunction with Israel’s Women’s World Team training camp. There will many joint training sessions and the Women’s World team, which features mostly former and current Jewish NCAA athletes, will be serving as coaches throughout the trip. Join the Women’s World team as they prepare for the 2017 World Cup at Surrey Sports Park in Guildford,Surrey, in the South East of England.