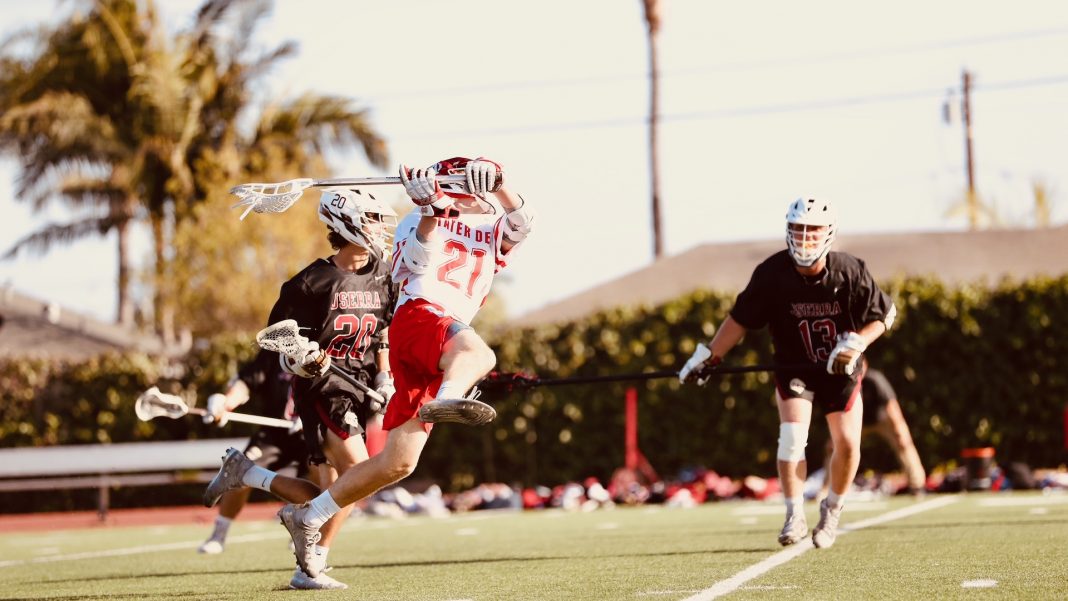 The Mater Dei boys lacrosse improved to 13-1 on the season after soundly defeating JSerra boys lacrosse team 23-0 on Wednesday evening.

Mater Dei continued their season dominance at the face off position, with de la Paz winning 13 of 14 and boosting his season average of 80%, while Cantrell nabbed a perfect 12 for 12 of his face offs – a great start to his Mater Dei career for the Freshman.  The Monarch offense dominated the game and made for a quiet day for the defense, enabling goalie Nick Colignon (Jr.) to post his second consecutive shutout.

Previous articleMesser and Dodd pace Santa Margarita in 12-4 win over Bosco
Next articleCdM kicks off Sunset League play with 12-4 win over Edison
MaxLaxAll Lacrosse. All the Time.
Southern Section Boys