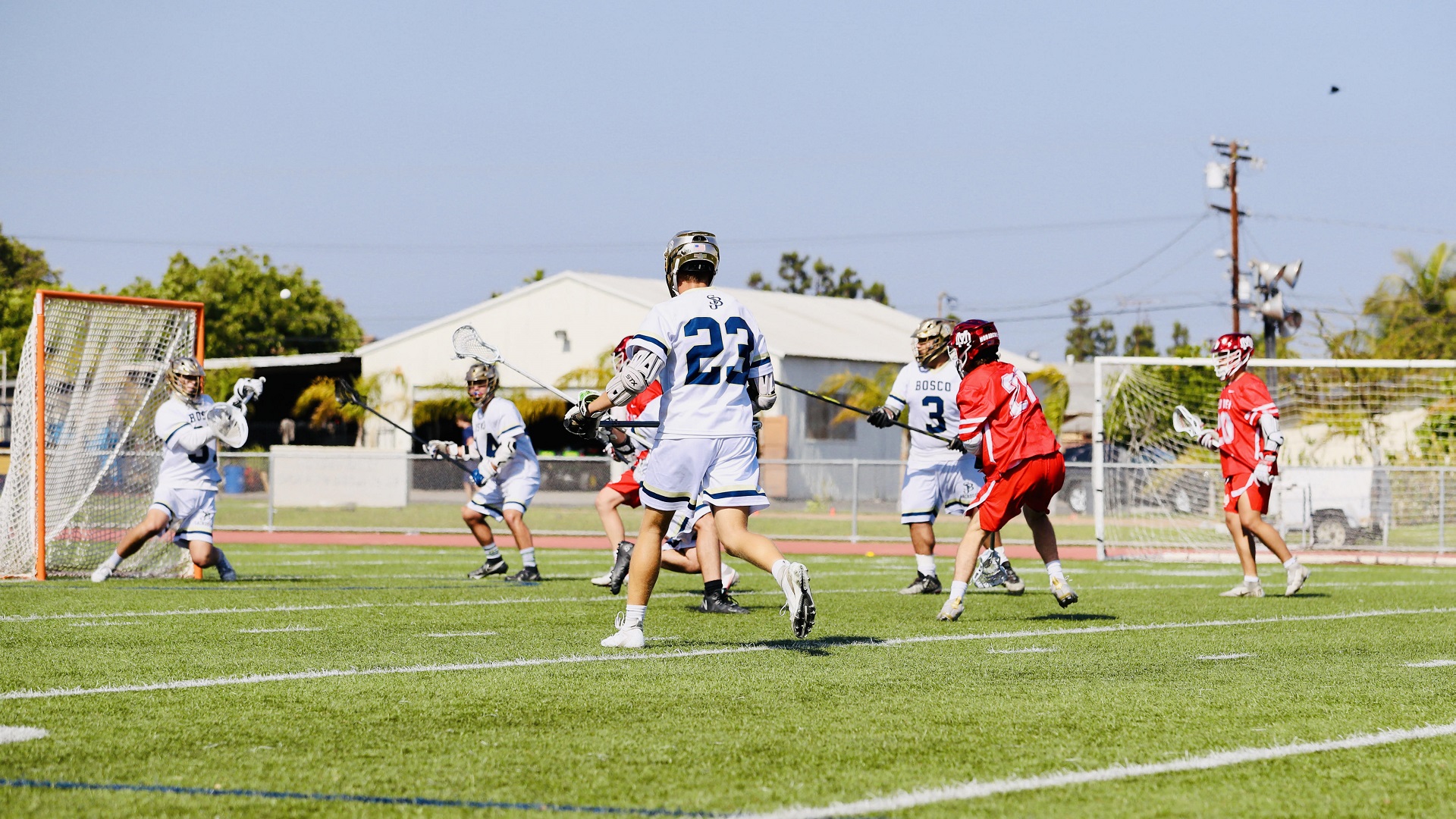 The Monarchs were led by Kyle Waterman who had two goals while 10 different players each had one goal. Goalie Nick Colignon led the Monarchs’ defense with 10 saves.

In the eight league games that it played this year, Mater Dei, the No.3 team in the CIF-SS Division 1 boys lacrosse polls, only surrendered 16 and none of their league opponents surpassed double digits. It also has won 13 games in a row ever since their lone overtime loss to Loyola on April 15.

The Monarchs (18-1, 10-0 in league) close out the regular season Saturday at No.5 Corona Del Mar at noon. The game will not have any impact on the CIF-SS Division 1 boys lacrosse playoff bracket, as the brackets will have been released an hour after the game has started.