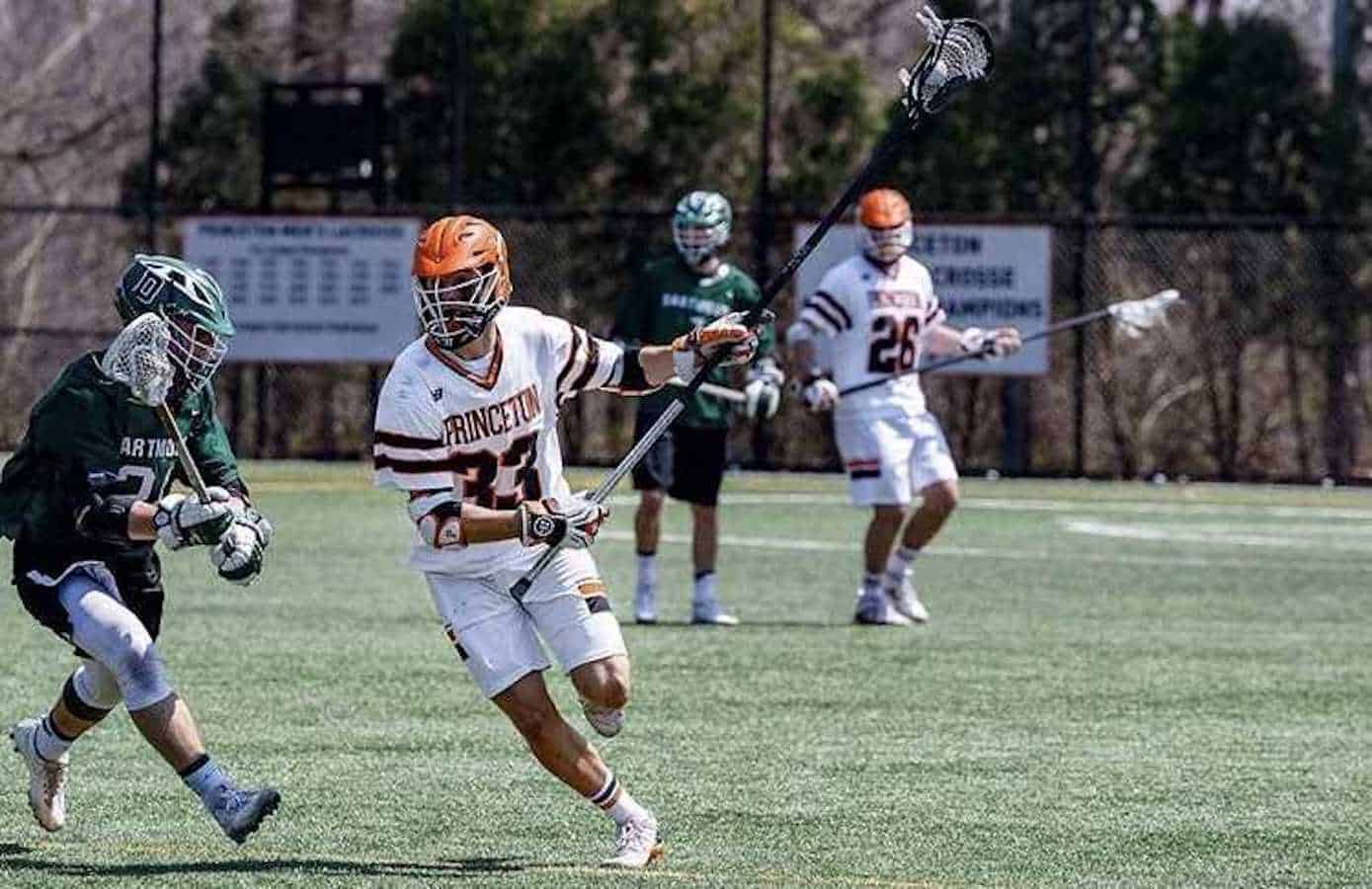 It’s a busy time of year for Nick Bauer. In addition to finals week at Princeton University rapidly approaching, Bauer also has some new lacrosse responsibilities as he was named a captain of this season’s Princeton men’s lacrosse team.

“It solidified that a lot of guys on the team look up to me and it was cool to know I can set a good example for the next couple months,” Bauer, a Mater Dei alumnus, said. “I was excited to be that example more than anything.”

In addition to his studies, Bauer is beginning his leadership role at captains’ practices. During the month of January, Ivy League rules dictate that coaches cannot be at practices. That leaves the captains, like Bauer, to lead them.

“We keep it loose, pretty casual but we try to get a lot of work done,” he said. “That’s what’s unique about Ivy League teams, is the captains’ practices are really for us and the rest to the team to hold each other accountable.”

The practices have had a certain element of determination to them as the Tigers are looking to bounce back from last season’s .500 mark. Princeton went 7-7 overall and 2-4 in Ivy League play.

Bauer’s playing time was limited last season due to injury, but he’s excited to resume his role as a defenseman.

“We’ve all been talking about it at the beginning of the year,” Bauer said, “that it was our goal to set the tone and get over the .500 hump we’ve been struggling with the last couple of years.”

Bauer played multiple positions for the Monarchs while playing prep lacrosse and has reveled in the college game and being able to focus on just one position.

“I love football and had a great four years at Mater Dei,” he said. “By the time I was done, I was kind of burned on it. Lacrosse to me was where I had the most fun. On and off the field it was the group of guys that I loved to be around and the sport that got me excited to go to practice.”

Bauer is studying international relations at Princeton and possibly sees working with a consulting firm or even going to officer candidate school in the future.

This spring, however, he’ll start the lacrosse season with the Tigers against Monmouth on Feb. 15.

“The energy feels different to me and gets me excited for Feb. 1,” Bauer said. “Our goal is an Ivy League championship and as far as we can go int he playoffs and hopefully a national championship.”