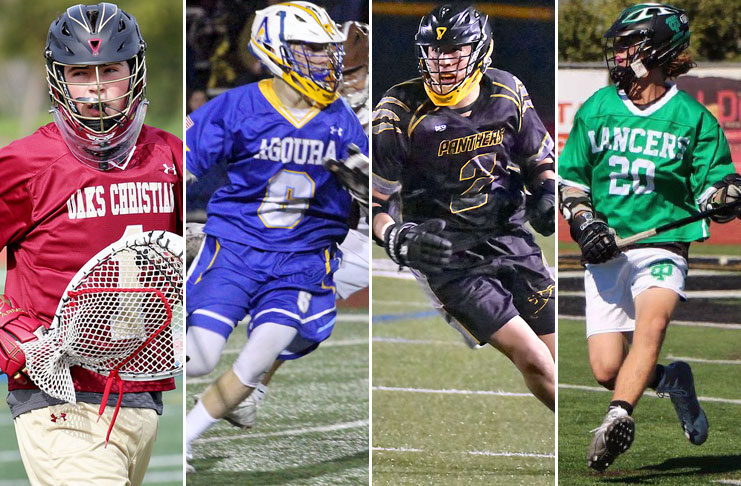 While the top of the US Lacrosse/MaxLaxLA coaches poll remained the same this week, a wild week in the Marmonte League shook up the Top 10, with five teams taking turns beating each other — except Thousand Oaks, which is undefeated in league — and swapping spots in the rankings.

Here is a brief synopsis of the Marmonte League entering this week, with teams listed in order of their ranking, not league standings:

And the fun is only half over, as the five-game second half of the league season gets under way this week.