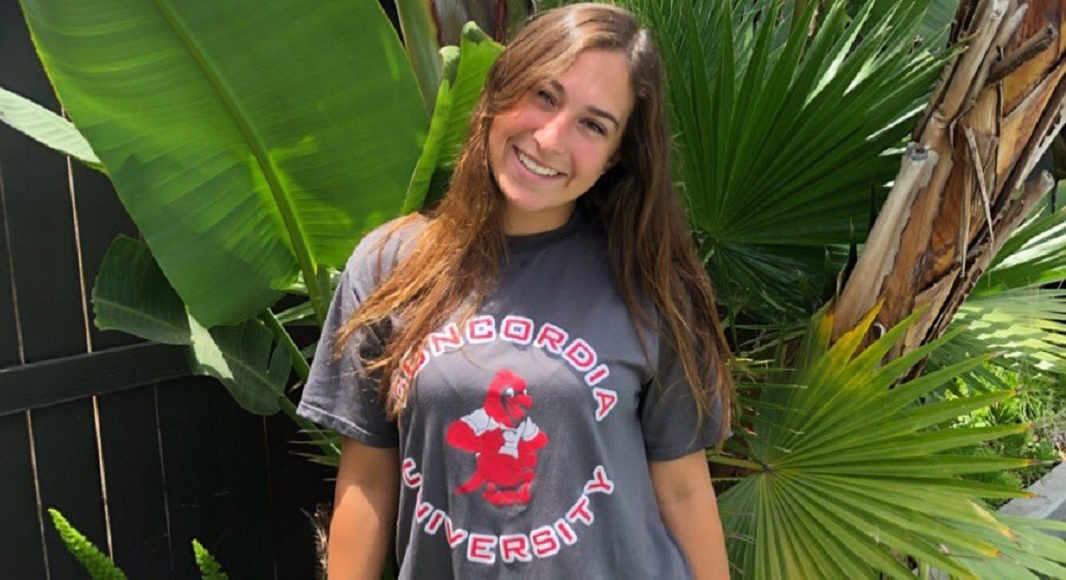 Mariana Miller, an incoming senior at Newport Harbor, has committed to playing lacrosse at Concordia University Ann Arbor, an NAIA school located in Michigan. The announcement was made Thursday on Miller’s Twitter account. Miller played a key role for the Sailors last spring with 27 goals (tied for third most on the team and 12 assists (most on the team).

“When I stepped foot onto the campus, I fell absolutely in love with the school. The area is absolutely beautiful in downtown Ann Arbor. Also it’s always been my dream to go into nursing and they have an incredible nursing program and they have their own building with brand new equipment,” Miller said in a message on Twitter.

i am proud to announce that i have verbally committed to concordia university ann arbor to continue my academic & lacrosse career! i would like to thank my family, teammates, friends, and coaches for supporting me all these years & pushing me to try my absolute best! i’m excited to be a cardinal❤️❤️ #GOCARDS

Born and raised in Michigan, Miller also said that her cousin is going to Michigan State and was their dream to be as close as possible to each other.
“I knew that I saw myself starting my future there from the moment I first saw the school,” Miller said.

So excited to welcome @marianasmiller (Class of 2019) to our Cardinal lax family! Our family now reaches California! #GoCards #FutureCards https://t.co/qHNIXhrryq

Miller’s high school coach, Brooke Martini, said that Miller has great stick skills and is not afraid of anything.

“Mariana has grown as a lacrosse player in multiple ways. She has developed her lacrosse IQ, which has allowed her to see the field in different ways,” Martini said in a text message. “Mariana is a competitive player. She does not like to lose. Her competitive energy rubs off on other players. She is not afraid to drive to goal, which makes her a threat to every team.”