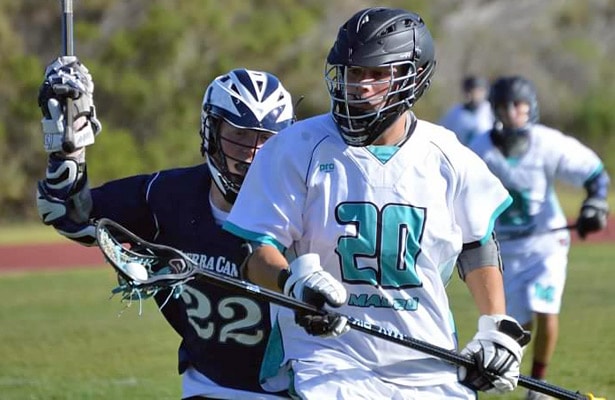 Add the Malibu Sharks to the list of teams still in the market for boys head coaches for the 2016 season. The school posted the opening on CIFSS.org, an indication that Mark DeOliveira will not return.

The posting says to contact Malibu HS athletics director Chris Neier at cneier@smmusd.org with any interest.

Malibu went 21-22 in three seasons under DeOliveira. Last year, the Sharks went 4-8, including 2-4 in the inaugural season of the Gold Coast League with Sierra Canyon, Brentwood and Viewpoint (which also will have a new head coach next spring).