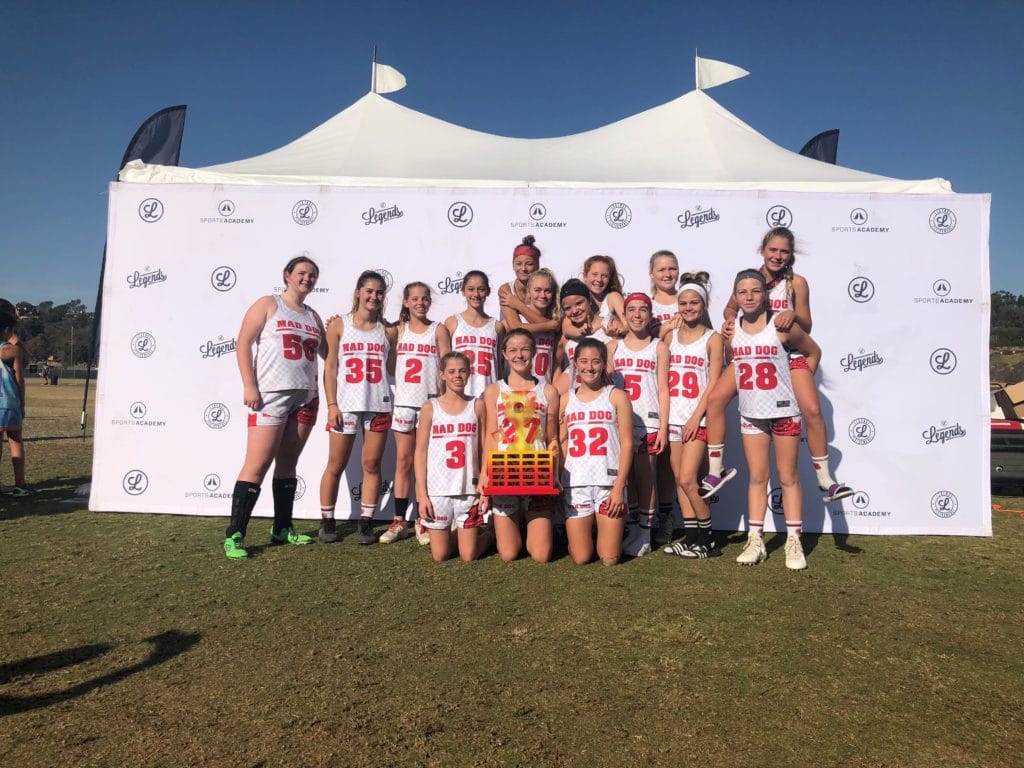 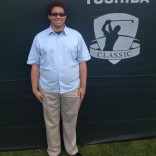 Teran Rodriguez has been a member of the MaxLax family…

The Mad Dog San Diego 2022 girls team won the Legends National Cup this past weekend, going 4-1 in the tournament.

After dropping its first game of the tournament on Saturday to Victory Select 2022 by a score of 7-6, Mad Dog won its next two games against Pacific Falcons U-15 and Scream U-15 by scores of 14-4 and 13-3 to Sunday’s playoff round with some momentum.

In the semifinals, Mad Dog got its revenge against Victory Select, winning by a score of 8-6  to set up a championship showdown with OC Crush Girls 2022.  Once again Mad Dog prevailed, this time by a score of 6-4, earning their right to hoist the Cup. 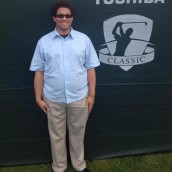 Teran Rodriguez has been a member of the MaxLax family for three years (going on four).