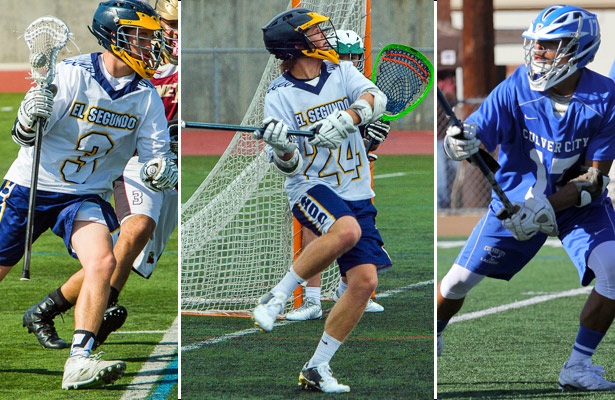 Lund, who was Offensive Player of the Year as a sophomore last year, and Overton are among 13 repeat honorees of the 25 players on the All-Ocean League team this year. Six of those players are making a third appearance on the team.

El Segundo, which won the Ocean League for the second year in a row, had nine players honored, while runner-up Culver City had seven and Santa Monica had five. Beverly Hills and Downey each had two selections.

Santa Monica coach Ben Keiser was named the league’s Coach of the Year. Under his direction the Vikings have improved from 3-8 in 2014 to 7-9 last year and 10-8 this season. Down the stretch of the league season, SaMo lost to Culver City 9-8 and El Segundo 15-14 in back-to-back games.