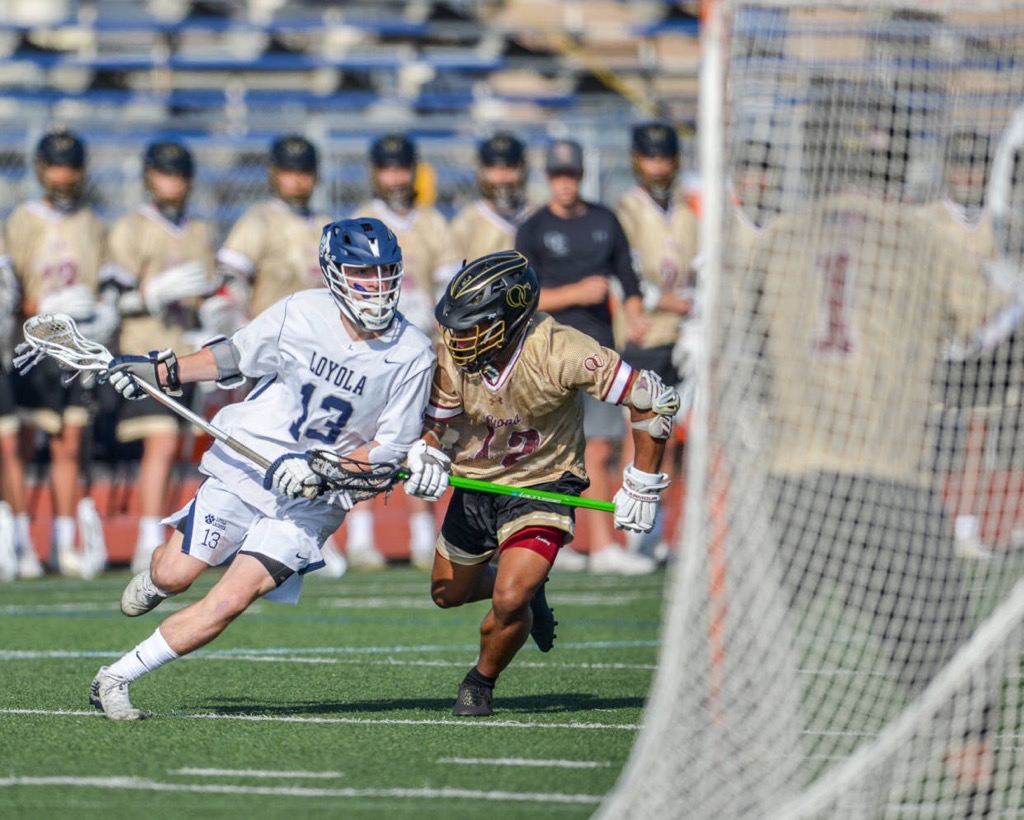 Loyola junior Owen Gaffney is going to the school with the second-lowest acceptance rate in the country — Harvard University — but it’s not something that’s weighing too much on his mind.

Gaffney committed to Harvard on Sept. 22 and announced his commitment on Sept. 26. He took his official visit Sept. 19-20 and immediately felt comfortable at the school and with the team.

The Crimson have a new coaching staff, headed by former Notre Dame assistant, Gerry Byrne. Gaffney said he felt right at home after meeting the coaches.

“I felt wanted there and that it was something I just couldn’t pass up,” he said. “It filled all my wants for what I was looking for at the next level. It basically filled every gap from academics, athletics and the culture there.”

Academics were a priority for Gaffney when choosing a college. As a junior at Loyola, he currently has a 3.9 GPA, but he’s trying to raise it. Aside from a high intellectual standard, Gaffney was also looking to go to school far from home.

Harvard, which is located in Cambridge, Massachusetts, was a good fit for that, too. He has family in New York, so he’s familiar with the location and culture.

“It’s going to be four years of my life, so I really just want to experience something new,” Gaffney said. “Why not just go across the country and experience snow for once? Stuff like that.”

He’s also a triplet, and the trio will be separating for the first time in their lives when they leave for college. All three are involved in Loyola lacrosse — Liam manages the team and Charlie is a middie. 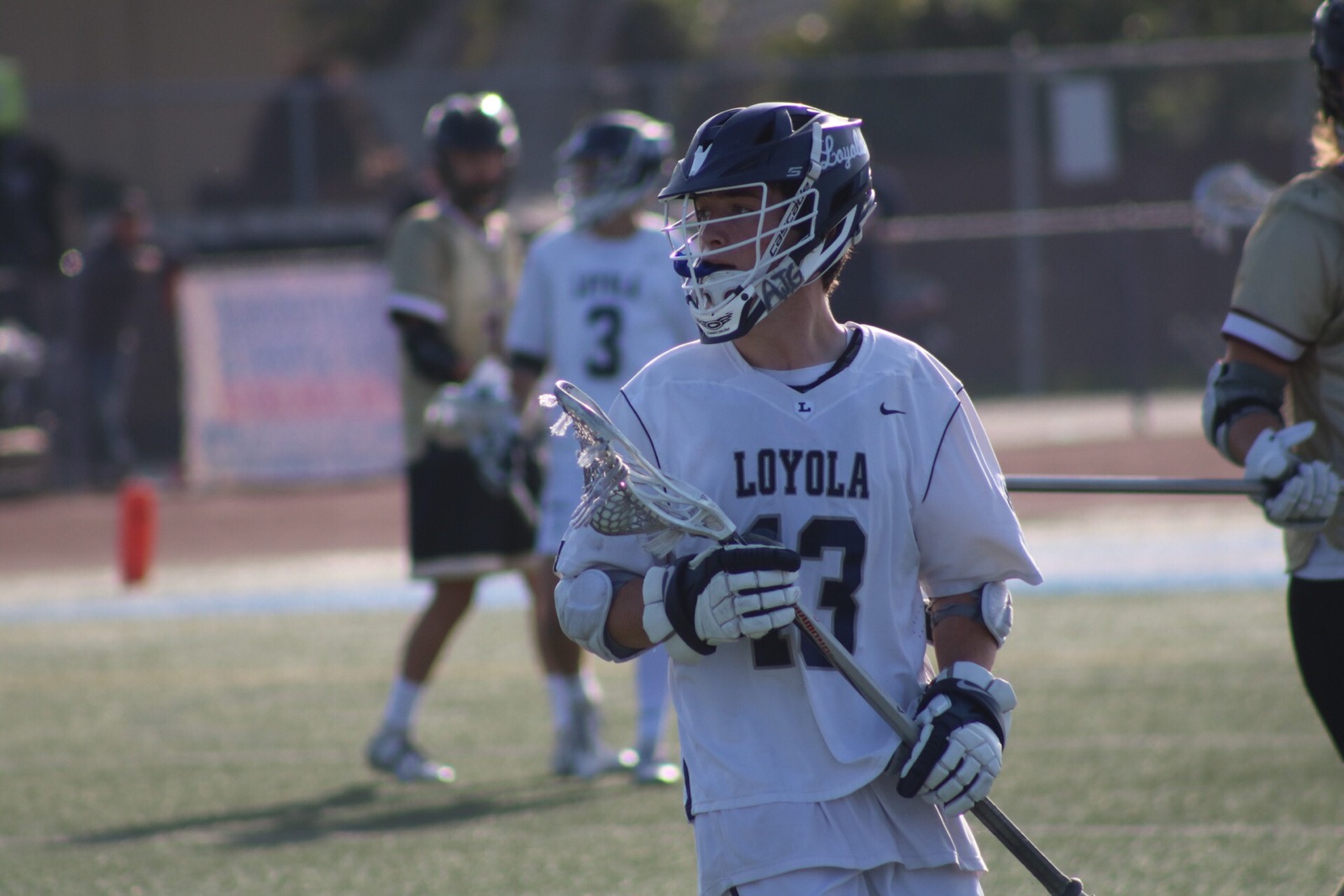 With two years of high school lacrosse still ahead of him, Gaffney has already built up a career’s worth of memories.  He scored the game-winning goal in the second overtime of the 2018 LA-OC championship game against St. Margaret’s.  Last season he was named the LA area Player of the year, while leading the Cubs to their fourth straight LA championship.

In his final two seasons at Loyola, Gaffney’s hoping that he and his brothers can win a CIF-Southern Section lacrosse championship, especially since the Cubs lost in last season’s title game.

Additionally, he wants to perpetuate the culture that has helped shape Loyola lacrosse.

“To me, it’s a special place and a special culture,” Gaffney said. “I just want to make sure these freshmen and these sophomores come in kind of understand that and hopefully we can just continue to build a good, solid, hard-working culture where everyone is pretty selfless.

“Other than that, I just want to win as many games as possible and just become the best leader I can be, especially because now I’m an upperclassman and I kind of have to take that role so I’m looking forward to it.”