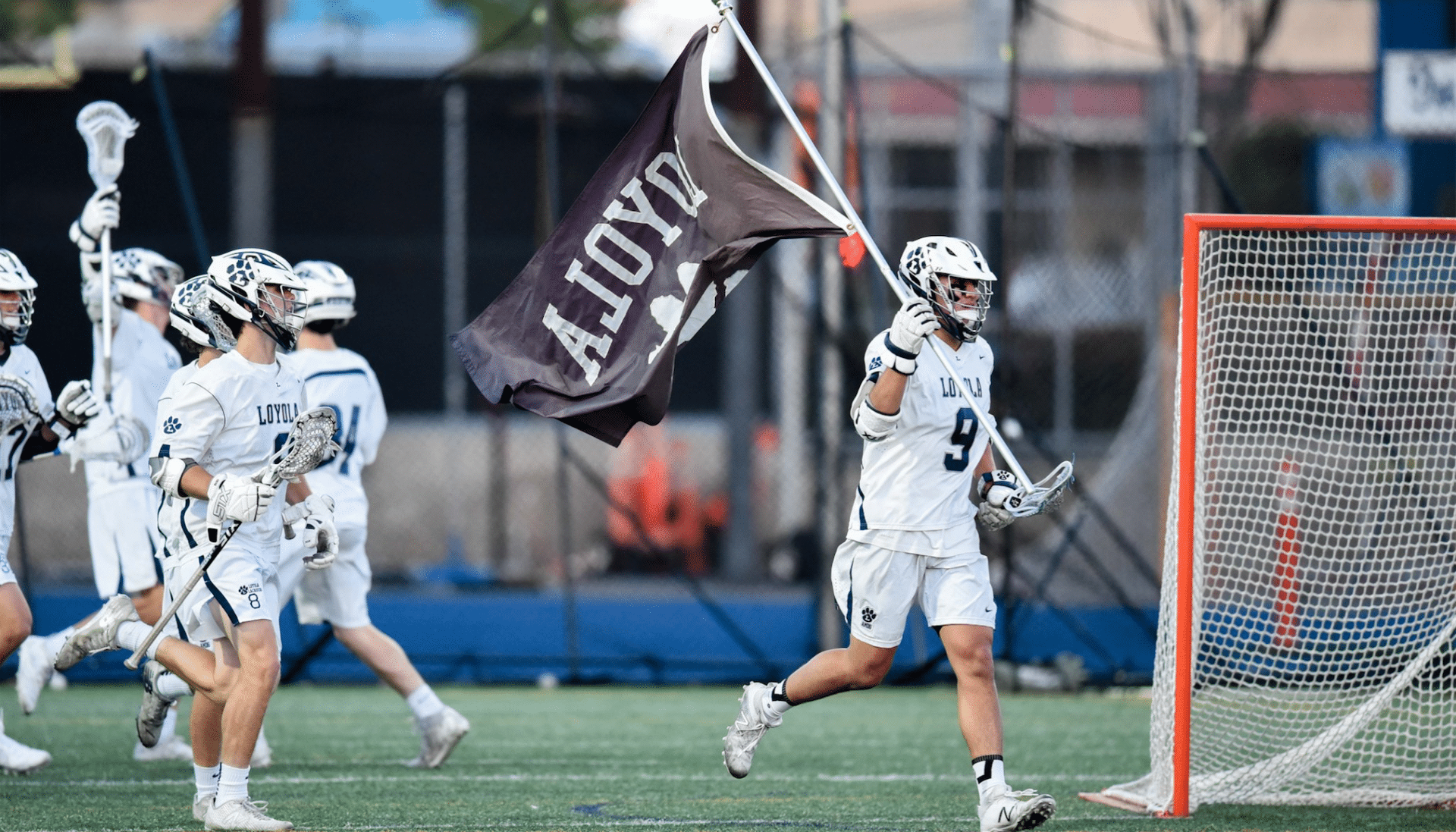 In what was expected to be an absolute slugfest between two of LA’s top-ranked teams Thursday turned out to be a heavily lopsided affair as No. 1 Loyola won the Mission League championship easily with 14-2 thrashing of No. 2 Harvard-Westlake.

The semifinals in this first-ever Mission League Tournament were much more action-packed. Loyola pulled away from a 6-3 halftime lead to beat Crespi 11-5, while Harvard-Westlake needed a big rally to narrowly escape a gritty Chaminade side 11-10.

In terms of competitiveness, Thursday’s finale also was night and day compared the first meeting between the Cubs and Wolverines on April 10. In that contest, both squads traded blows for most of the way until Loyola finally found some breathing room in the third quarter, eventually earning a 9-7 victory.

Harvard-Westlake has been known for their explosive offense throughout the season, but it was nowhere to be found against Loyola’s stifling defense.

The Cubs held the Wolverines scoreless until about two minutes left in the third period when a Harrison Listen goal finally put an end to the drought. Harvard-Westlake’s two-goal output was its lowest this season by a wide margin — the next lowest total being six goals, twice, against St. Margaret’s and Palos Verdes.

The Cubs wasted no time in grabbing the lead. Wes Priestley (1 goal, 2 assists) gave a slick entry pass to an open Kaiser Fry (4g, 1a) who buried it up and over Wolverines goalie Alex Russell at the 9:18 mark of the first quarter. Of course, Loyola’s onslaught was far from over as they continued to pour it on to open a 6-0 lead going into halftime.

The second half was much of the same as Harvard-Westlake already seemed to have thrown in the towel. While the Wolverines were able to create a few chances up top, Cubs goalie Will Parducci had one of his better performances, coming up with six big saves that further demoralized Harvard-Westlake from making any sort of comeback.

Face-off middie Aidan Hesse (1a) was sensational at the dot, helping Loyola win 14 of 17 face-offs that gave them extra possessions to prevent Harvard-Westlake from getting out in transition, one of the team’s biggest strengths.

Along with winning the Mission League Tournament, Loyola extended its win streak to four games and improved its overall record to 17-4. Not only does Cohen believe this big victory further cements the Cubs as LA’s top-ranked team, but it also signals the team’s readiness to make a big run in the postseason.

“I like our chances a lot,” he said. “We’re starting to click, and we had couple games towards the end where we got some W’s but we weren’t feeling like we were playing our best ball. However, tonight I think we really put it together, and I think it’s a real good way to end going into playoffs.”

Despite the uninspired performance, Harvard Westlake coach Erik Krum feels confident his team can recover in time for playoffs but also said they need to play with a bigger sense of urgency.

Playoff brackets will be announced this Sunday.