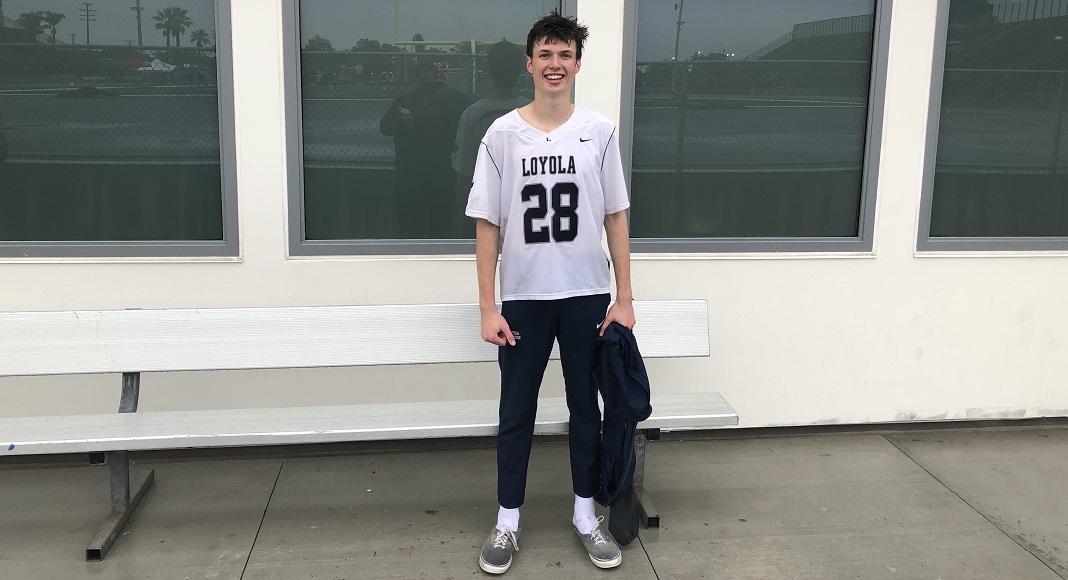 “Today we grinded it out. It took us a little while to get ahead, but over time we were able to pull away,” Cubs coach Seth Cohen said.

After the first quarter ended in a 1-1 tie, the Cubs started to create some separation from the Tritons, as they used their stingy defense to slow the down the Tritons. Through the first three quarters, the Cubs held the Tritons to only just two goals.

The Cubs were led by Matt Garvey who had four goals while Alex Horowitz and Kaiser Fry had two goals apiece. Speed Fry, Hunter Ballard and Aiden LaBella each scored a goal apiece for the Cubs, who got seven saves from Will Parducci.

“He’s a real tough matchup. He’s a big kid, he’s long, he’s lengthy, he’s got good moves and he has a knack for finding the back of the net,” Cohen said of Garvey.

Cohen said that Matt Gottfried was a hero against San Clemente, as he did well in the faceoff position.

For the Tritons, Liam Nelson led the way in goals with two. Jake Brannon, Luke Lemus and Trevor Sutton each scored once for San Clemente, which got 10 saves from Eugene Kang.

Up next for Loyola (3-0), a home game against Los Alamitos on Tuesday. For San Clemente (0-3), its next game is Wednesday at home against Yorba Linda.