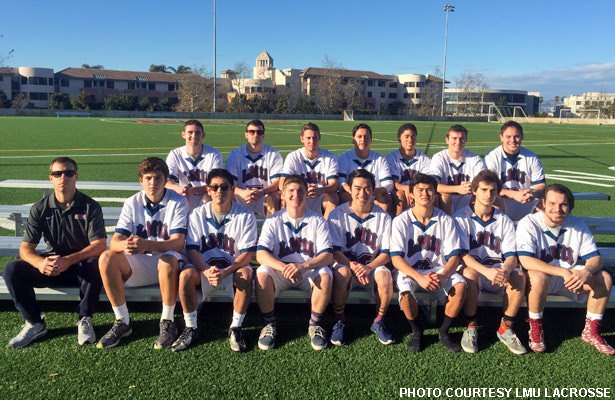 The last few years of lacrosse have been lean for Loyola Marymount — including a 15-28 record in the past three seasons, but the Lions are hoping for better days ahead under new coach Chris Wells, who takes over for Michael Gvozden.

A North Carolina native, Wells played four years of club lacrosse at UNC Greensboro before heading west. He has coached with the South Bay Lacrosse Club and Viewpoint high school. Wells shared his thoughts on the 2016 Lions squad:

“LMU is going to be the ‘deep sleeper’ in the SLC this year. I say that because although we are light on numbers, the guys we have are talented. Our conference is ludicrously strong, and we are hoping to push every team to their limit.”
— Chris Wells, Loyola Marymount coach

The Loyola Marymount Lions feature a handful of players on their roster who have local ties: