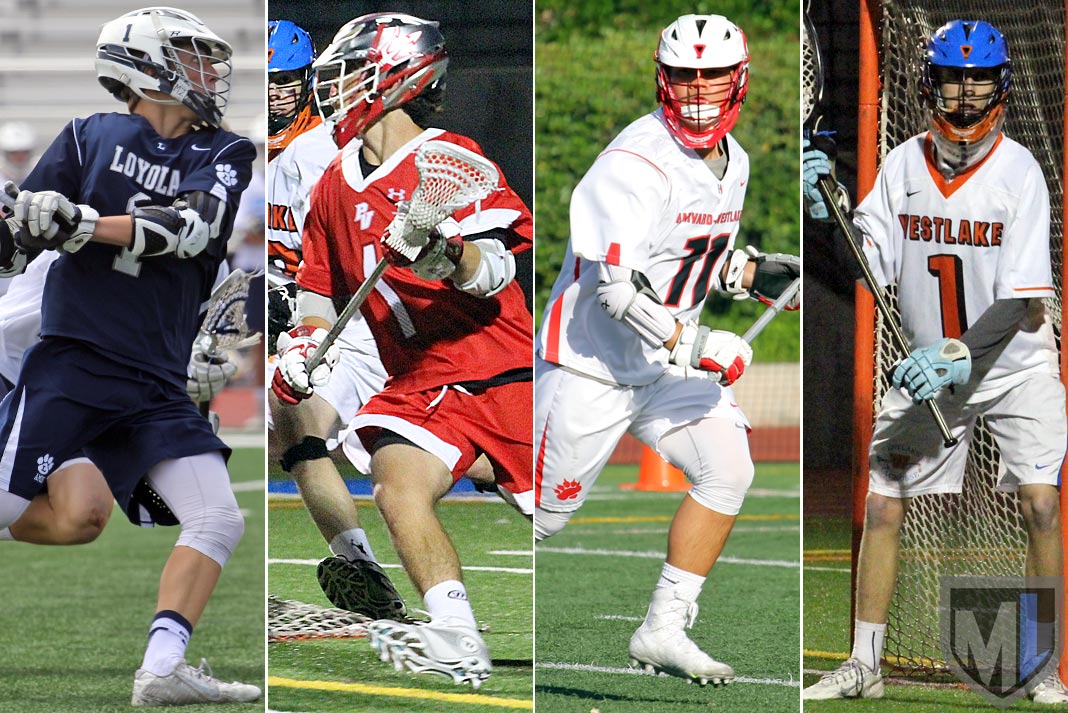 With all but a few key contributors returning from last year’s US Lacrosse Southern Section champions, including at least eight players committed to play in college, the Loyola Cubs were voted No. 1 in the US Lacrosse/MaxLaxLA preseason coaches poll.

Right behind the Cubs were the other three LA semifinalists from last spring — Palos Verdes, Harvard Westlake and Westlake.

After the No. 5 Lancers in the preseason coaches poll came Marmonte League rivals Agoura and Newbury Park at Nos. 6 and 7, with Peninsula, Oaks Christian and Sierra Canyon rounding out the Top 10.

Palos Verdes, which finished 19-3 overall, had spent much of the season in the No. 1 position in the poll. The Sea Kings were voted No. 1 in the preseason, then lost their first two games — at Westlake and at St. Margaret’s. They won 19 in a row after that, though, including an overtime win at Loyola, until the LA title-game loss to the Cubs.