No. 1 Loyola Holds Off No. 2 Palos Verdes in OT 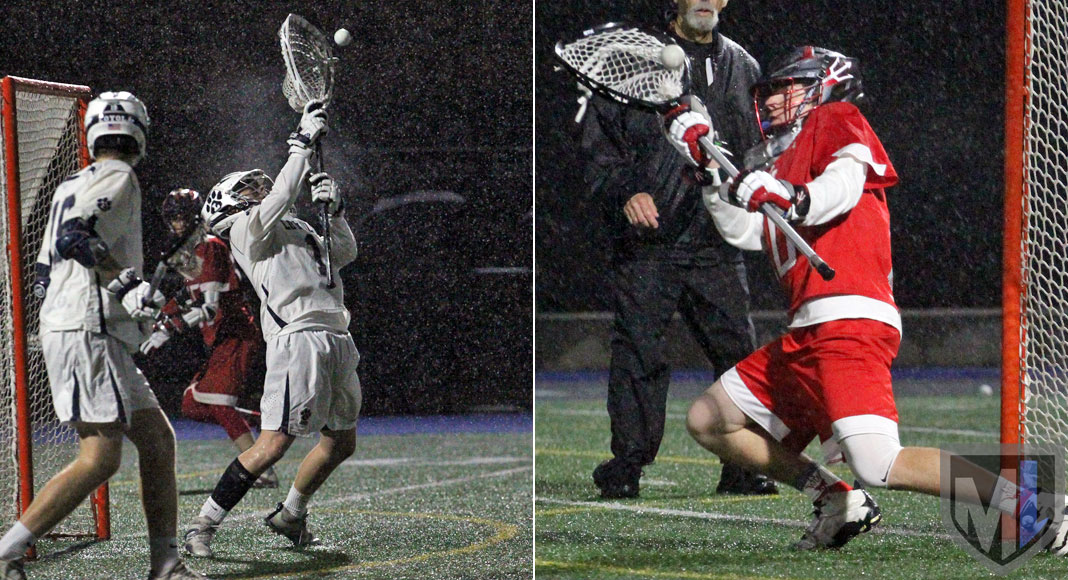 Speed Fry scored his third goal of the game at the 3:17 mark of overtime on a wet and sloppy Saturday night, lifting top-ranked Loyola to an 8-7 victory over visiting No. 2 Palos Verdes. The Sea Kings (2-2) had rallied from a three-goal deficit in the fourth quarter to tie the game 7-7.

“Speed Fry came up big for us tonight,” Loyola coach Seth Cohen said via text message. “Happy he got the game winner. Hopefully we can learn a few lessons from this game and get better.”

It was Loyola’s first regular-season win over Palos Verdes since 2014. In the past two seasons, though, the Cubs have won the rematch, beating the Sea Kings for the LA championship.

Saturday, the Cubs (3-2) took a 3-0 lead midway through the first period on goals from Henry Hasenberg, Alex Horowitz and Robert Henderson, and they maintained that edge at halftime and entering the fourth quarter.

But Palos Verdes came alive in the final period, scoring three goals in about 90 seconds, two from senior Jake Nolls. He swept in the tying goal after losing possession on a dodge to the middle but batting the loose ball past Cubs goalie Will Parducci at the 5:11 mark.

“It was an ugly, sloppy, game,” Cohen said. “We were fortunate to come out on top. Too many turnovers on our part. Hard to judge where we’re at with the sloppy conditions, but we need to be a lot better.”

“It’s always a good day when you beat PV,” Cohen said, “but I have a feeling we might see them again. They’re a tenacious team — no quit in them.”