Loyola Holds On to No. 1 in Close Coaches Poll 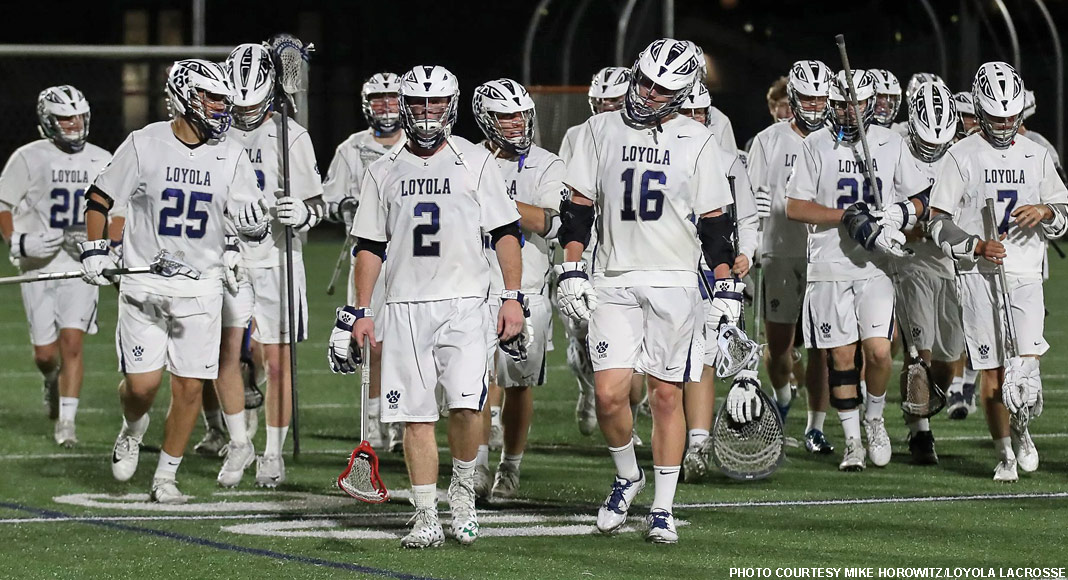 Palos Verdes last week beat both Foothill and St. Margaret’s, the top two teams in Orange County. Both of those teams previously had beaten Loyola. However, the coaches voting in the poll still acknowledge Loyola’s head-to-head, overtime win over Palos Verdes on March 10.

Below are the results of the US Lacrosse/MaxLaxLA boys coaches poll after Week 7 of the regular season — the week ending April 14 — with 31 ballots submitted.